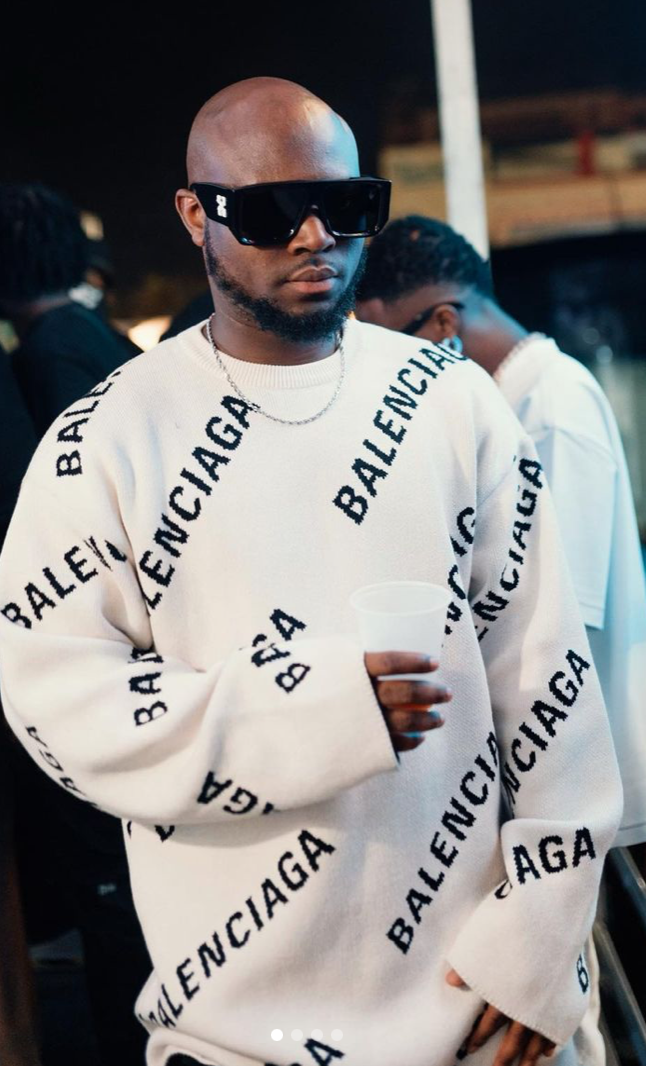 Legacy Life Entertainment signee, King Promise has hinted at a possible sabotage of his music career.

The “Ginger” hitmaker has had a short yet successful music career, spanning five years.

Although King Promise has delivered hits after hits, and won some big international awards including the “Headies” in Nigeria, some music award shows, including the Vodafone Ghana Music Awards have shied away from giving him the recognition that he deserves.

Speaking in a recent interview with Ameyaw TV, the “5 Star General” stated that he believes the reason why he is left out on a lot of things in the industry is because he choses to stay to himself.

According to him, due to the controversial nature of the environment he finds himself in, he tries his possible best to stay to himself and not mingle with people in the industry.

However, his decision to do may have had an effect on his career and possibly delaying the recognition from the industry players.

When asked if at any point anyone in the industry has tried to sabotage his career, he said;

“What do you think?”  and continued to explain why he feels this way.

“A lot of people say the industry doesn’t like me because I’m not close to a lot of people or they don’t find me when they’re looking for me. But me too, I’ve always been the type even before the music, to let my music and other stuff speak for me. I’m not trying to be in the news for controversy. But I guess it’s the industry we find ourselves in, they go hand and hand,” he explained.

Although King Promise has received one VGMA since his breakthrough in the industry, his nominations all through the years does not tally with the number of awards won.

Earlier this year, King Promise was also in the news following a miscommunication between his management and Sadiq Abdulai Abu, C.E.O of 3Music Network.

Even though there were reports of his music being banned on the company’s platforms, the P.R.O of 3 Music Awards, Vida Adutwumwaa Boateng stressed that the fortunes of King Promise will not be affected by his personal vendetta with  Sadiq Abdulai Abu.

King Promise is celebrating his fifth year in the music business this year. Since he dropped his first official single “Oh Yeah” in 2017, the KP has been unstoppable and has gone on to release hits after hits.

Viola Davis makes a stunning transformation in the new trailer for ‘The Woman King’, in which she plays Nanisca, leader of the all-female warriors known as the Agojie. END_OF_DOCUMENT_TOKEN_TO_BE_REPLACED

African-American businessman and jet broker Kelvin Mensah, popularly known as PJKev has added his voice to the many people against the building of the National Cathedral. END_OF_DOCUMENT_TOKEN_TO_BE_REPLACED

Nigerian hip-hop artiste, Eedris Abdulkareem has disclosed that he is battling kidney failure and will have a surgical operation at the end of July. END_OF_DOCUMENT_TOKEN_TO_BE_REPLACED

According to reports from Nigeria, unidentified gunmen have attacked an ‘advance team’ of President Buhari’s presidential aides leading to injuries to two people. END_OF_DOCUMENT_TOKEN_TO_BE_REPLACED

Sensational highlife/afrobeat artist KiDi has said that his dream is to collaborate with Daddy Lumba on a song. END_OF_DOCUMENT_TOKEN_TO_BE_REPLACED