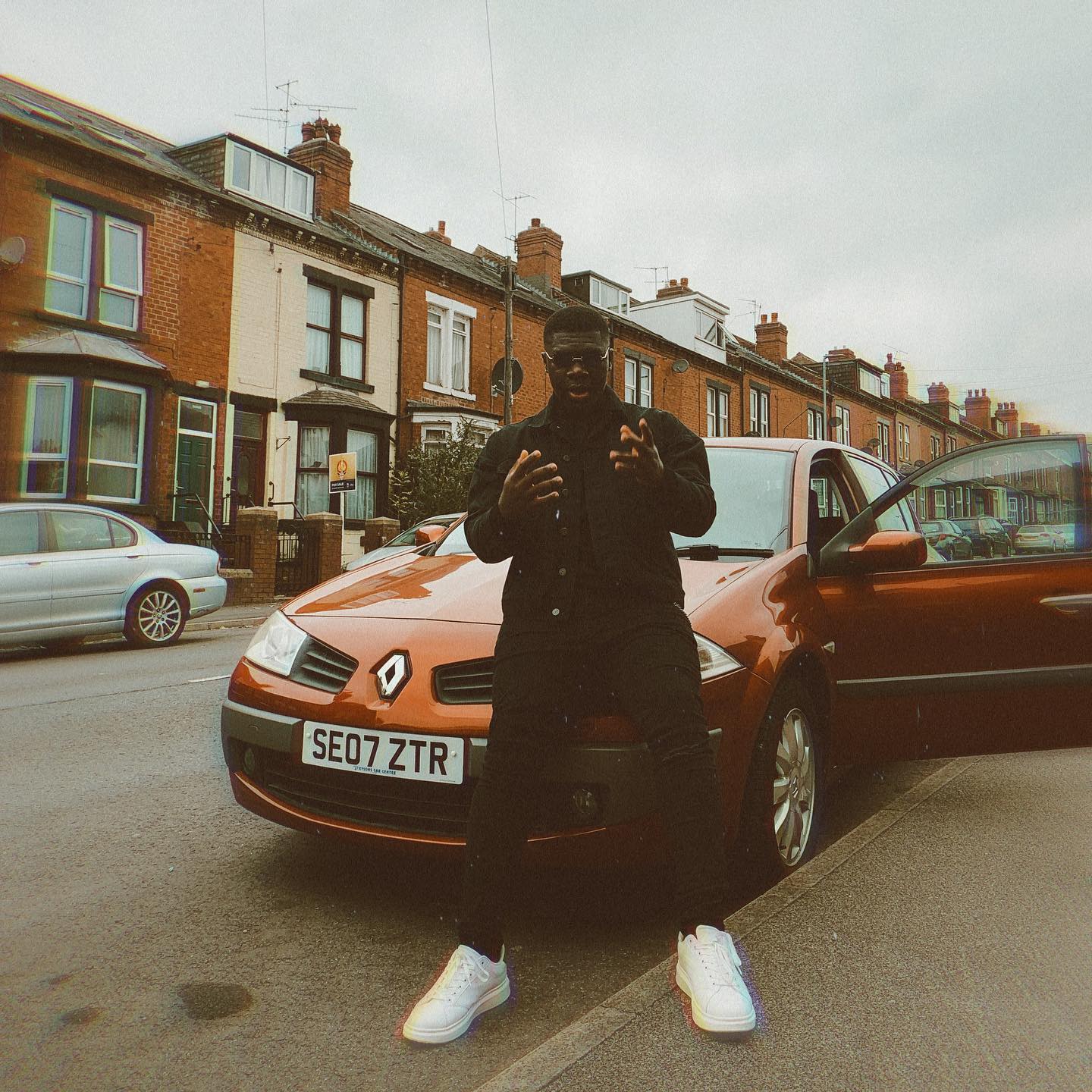 Massimo Youngblood is the stage name that a number of people use to refer to the Ghanaian Afrobeat musician Prince Massimo Armah, who is presently located in Leeds, in the United Kingdom.

Massimo began making music at a very young age and drew inspiration from the sounds and music of the place in which he found himself, particularly that of Africa.

He began his formal education with Blessing International in Yennyawso, which is located in close proximity to Dichemso, the town where he and his family made their home. After that, he relocated to Accra in order to further his studies.

At the age of 15, Massimo started learning different sounds in an effort to find his actual sound. However, he soon realised that the majority of the music out there all shares phonetic similarities and is too prevalent on the market. As a result, he decided to create his own distinctive sound (music) to which people will jam, and this marked the beginning of Massimo’s career.

Read Also: The Countdown to the New Football Season Begins!

In 2016, while still a student in high school, Massimo premiered his debut song, which featured Blezdee and Rapkimilist, who is now known simply as Kimilist and is presently signed to Mime Life Records. Even though the response was overwhelmingly positive, the song was not a commercial success.

After that, he went on to release his very first ever mastered single in the year 2018, at big Ike entertainment. The song was titled “My City,” and it featured Rizzlah Stylah. It was a really moving song that spoke about how individuals are eager to damage and tarnish or drag other people down without giving it a second thought. “My City” was one of the songs that were on the album “My City”.

The song received overwhelming praise, which led to him receiving recognition in a variety of contexts and ultimately affording him the opportunity to perform with renowned individuals such as opanka, Luther, episode, and a great number of others.

Since he began making music as a career, he has so far published more than ten singles, and the majority of his songs have been presented for the first time on BBC Introducing as well as featured on GRM Daily. This has both pushed and inspired him to utilise his music in a manner that would encourage others, affect people, and inspire them to do things the right way.

The goal of Massimo Youngblood is to collaborate with prominent figures in the music business like Wizkid, Davido, Burnaboy, Sarkodie, and a great number of others.

Related Topics:Massimo Youngblood
Up Next

TV3 is not only best in new and entertainment, but best in rewarding its staff too. END_OF_DOCUMENT_TOKEN_TO_BE_REPLACED

The Ave Maria School has launched its 40th-anniversary celebration by urging school leaders to provide better opportunities and platforms for interaction with students in order to guide them in their education. END_OF_DOCUMENT_TOKEN_TO_BE_REPLACED

Sadiq Abdulai Abu, the Chief Executive Officer (CEO) of 3Media Networks has stepped down from his role. END_OF_DOCUMENT_TOKEN_TO_BE_REPLACED