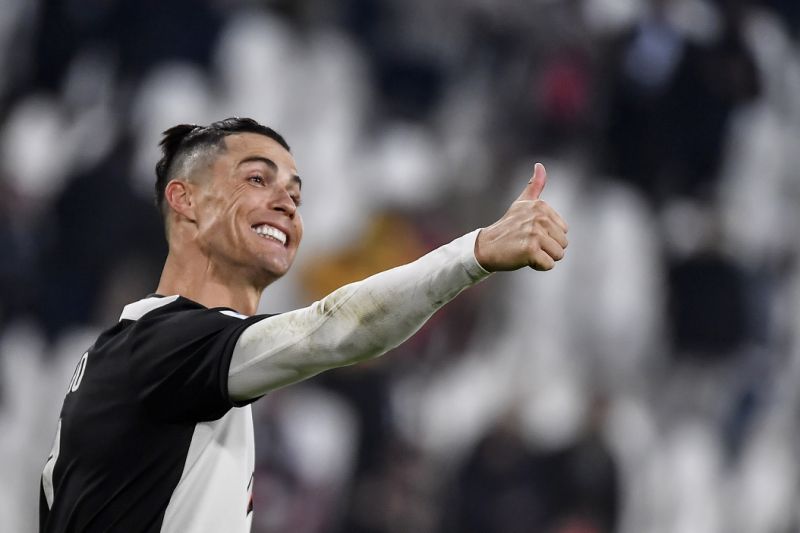 Amber Rose is no longer taking a dip in the dating pool. END_OF_DOCUMENT_TOKEN_TO_BE_REPLACED

Chris Brown is no stranger to the fashion industry. He’s already developed a clothing line, Black Pyramid. Now, he’s decided to sell some more swag. Yesterday (Jan. 24), the Grammy-winning artist went on his Instagram Story to inform his followers that he’s built a department store near the comfort of his home. END_OF_DOCUMENT_TOKEN_TO_BE_REPLACED

Pope Francis is calling for a change in the Catholic Church’s approach to homosexuality, saying that bishops in particular must be welcoming and show respect. END_OF_DOCUMENT_TOKEN_TO_BE_REPLACED

Paris Hilton and her husband Carter Reum have welcomed their first child together. END_OF_DOCUMENT_TOKEN_TO_BE_REPLACED