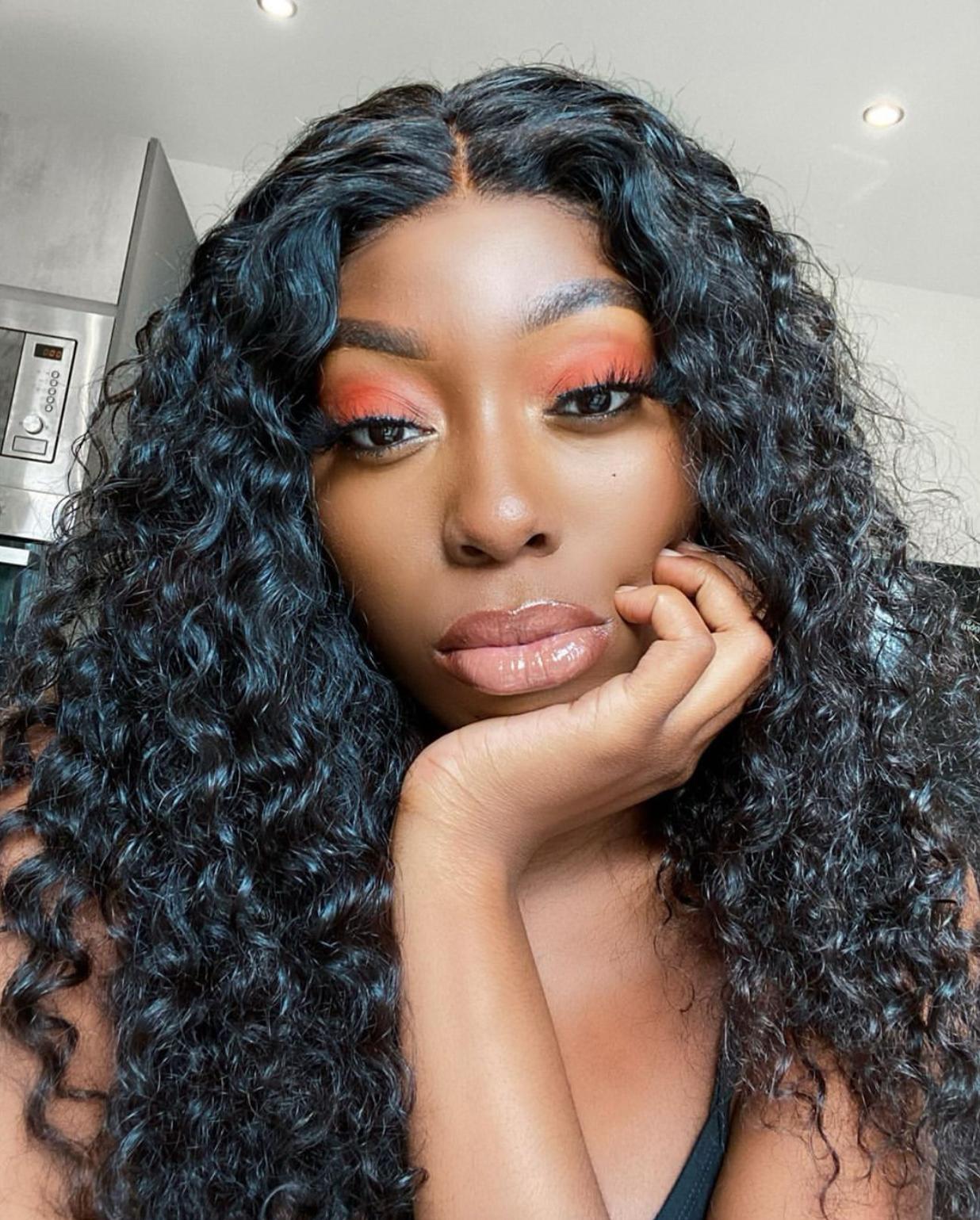 The family and management of the late YouTube star, Nicole Thea have jointly  dispelled some speculations in the media regarding the her death alongside her unborn son.

In the statement signed by Priscilla Oshunremi, the family and management called on the public to stop causing further grief for them.  Read the statement below:

“In addition to the statement given by the family on Nicole’s instagram, we would like to add the following from both us as her management, & her family:

It has been a hard time for us all. We are still trying to process what has happened and would like to ask for respect on this. We can see many stories have been released about the nature/cause of death that are incorrect. One of the main stories circulating is that Nicole passed during labour, this is false. Furthermore seeing these articles/videos are causing the family further grief. We would not like to discuss the details surrounding her passing & will decide at a later time whether we want to do so. If the news has not come from management directly, it is to be dispelled.”