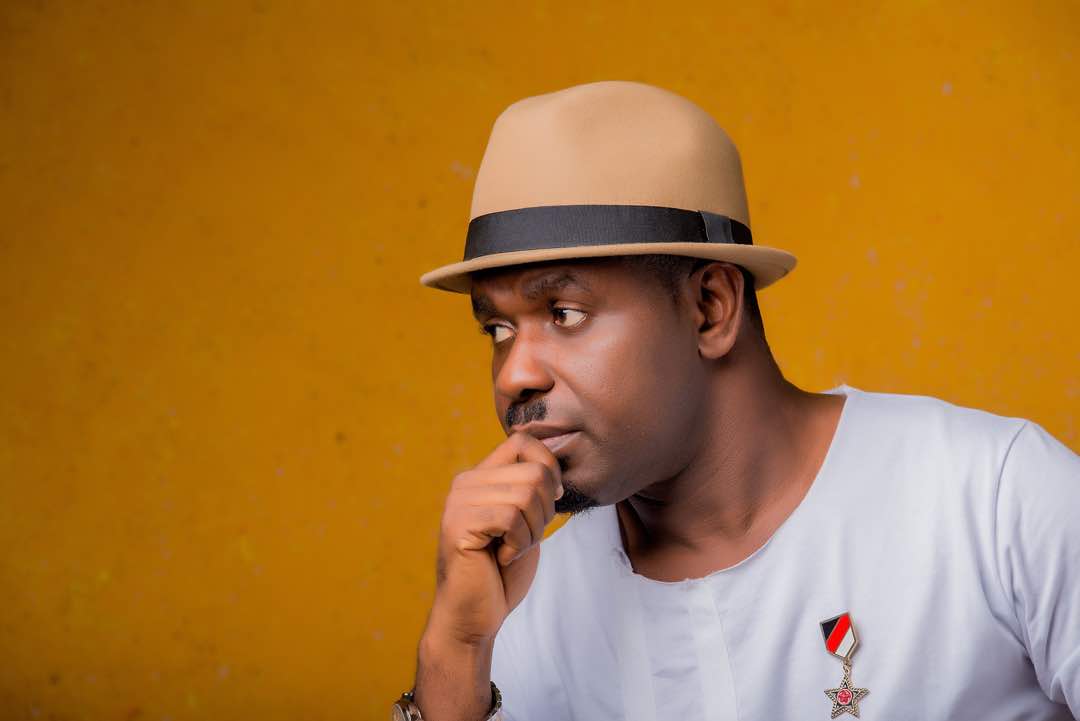 The Church of Pentecost revealed recently it’s plan to build a new ultramodern prison block for the Nsawam Prisoners but gospel musician, Nacee thinks that is a bad idea.

The facility when completed is expected to accommodate 300 prison inmates and will have a training workshop, an administration block, a church building, and a recreational facility.

However, some people have not been too enthused about this gesture which the Church of Pentecost look set to accomplish. This has really generated debates about the seeming dwindling role of the church in society.

Ghanaian Veteran comedian Kweku Sintim-Misa(KSM) is of the view that it’s funny the government which is supposed to build prisons are rather building a cathedral whiles the church, on the other hand, is trying to put up a prison block.

Legendary Producer and award-winning Gospel Artiste, Nana Osei aka Nacee has added his voice to the ongoing issue whether it’s prudent for a church to build a prison facility.

Nacee speaking in an interview with Amansan Krakye, of Radio Central fame in Cape Coast. said,

“In my candid opinion, it’s wrong for a church to build a prison in Ghana. Instead, I will rather suggest that the church should build factories and create jobs for its members and other people to get gainful source of employment.

“In addition to the jobs, the church should teach, interlace it with good and practical Christian doctrines to help their members stay away from social vices which may lead them into prison.

“I can tell you that some of the people who end up in prison might be due to joblessness but some of our churches rather invest the monies they get from the contribution of members in ventures that do not inure to the members benefit”.

“It is said that the devil finds work for the idle hands,” he added.

Tinny is my all-time best rapper in Ghana – Edem

Viola Davis makes a stunning transformation in the new trailer for ‘The Woman King’, in which she plays Nanisca, leader of the all-female warriors known as the Agojie. END_OF_DOCUMENT_TOKEN_TO_BE_REPLACED

African-American businessman and jet broker Kelvin Mensah, popularly known as PJKev has added his voice to the many people against the building of the National Cathedral. END_OF_DOCUMENT_TOKEN_TO_BE_REPLACED

Nigerian hip-hop artiste, Eedris Abdulkareem has disclosed that he is battling kidney failure and will have a surgical operation at the end of July. END_OF_DOCUMENT_TOKEN_TO_BE_REPLACED

According to reports from Nigeria, unidentified gunmen have attacked an ‘advance team’ of President Buhari’s presidential aides leading to injuries to two people. END_OF_DOCUMENT_TOKEN_TO_BE_REPLACED

Sensational highlife/afrobeat artist KiDi has said that his dream is to collaborate with Daddy Lumba on a song. END_OF_DOCUMENT_TOKEN_TO_BE_REPLACED