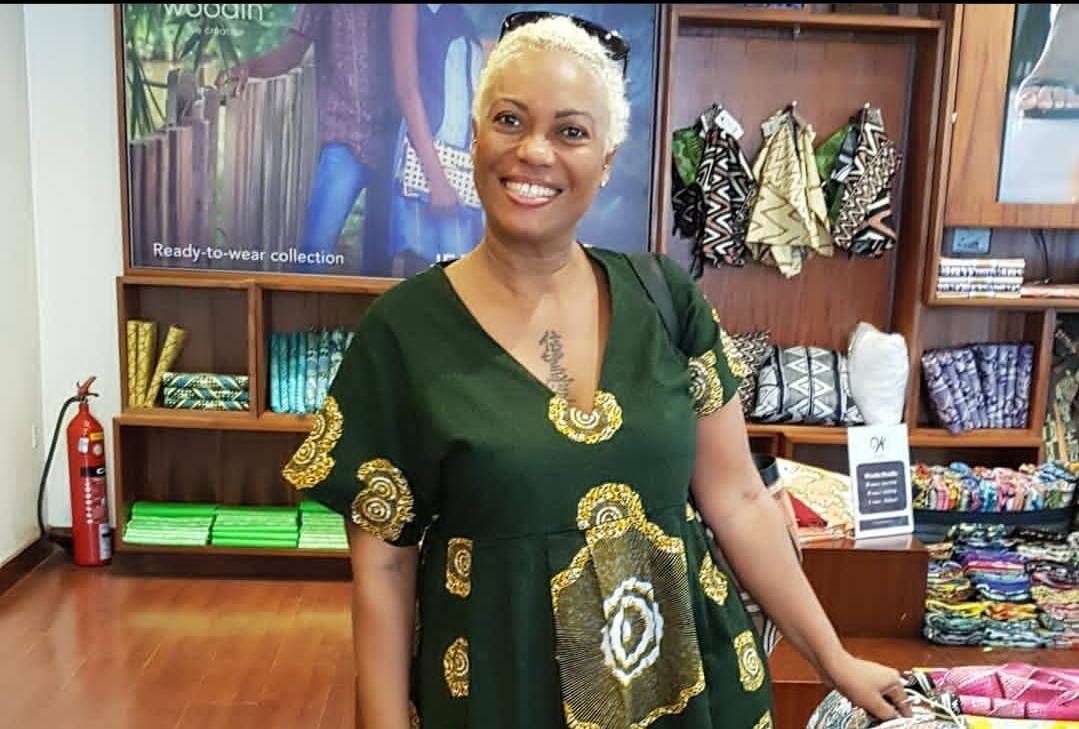 Pascaline Edwards has attributed her recent absence in movies to producers in the industry sidelining her.

According to the actress, many of the producers have failed to pay her over the years, hence she developed an aggressive method to get her money – something she says they dislike.

“People still owe me monies from 2000…When you challenge them they don’t like it so they don’t use you again…they’ve blacklisted me but I am happy with it,” she told JoyNews’ Doreen Avio.

Pascaline Edwards said that during her back and forth with producers, new actors at the time did not support her to claim her money.

Some thought she was making noise because they felt her time in the limelight was over, she stated.

“Now you’re (the actors) singing my song, but me I won’t brush you off. I will support you so that even if I don’t get my money we will correct it so that they don’t owe us again or take us for granted again,” Pascaline Edwards added.

The 2002 Best Female Actress disclosed that she lost hope in the Ghana Actors Guild to help solve the conflict between them and producers.

According to her, she joined the guild in her 20s but is yet to see the association do something for her.

The ‘A Stab in the Dark’ actress is now focused on her fashion design business creating pieces for her Pascaline Edwards Couture.

Related Topics:Pascaline Edwards
Up Next

The “Sarkodie brand” is one of the most formidable brands to ever come out of the music industry in Ghana. END_OF_DOCUMENT_TOKEN_TO_BE_REPLACED

Ghanaian singer KiDi says his new EP is on the way! END_OF_DOCUMENT_TOKEN_TO_BE_REPLACED

The media outfit which has since August 2021 gone live with carefully curated music playlists targeting Gen Z and millennials is set to officially launch somewhere in September 2022. END_OF_DOCUMENT_TOKEN_TO_BE_REPLACED

Renowned Ghanaian furniture producing company, Kings’ Furniture has been awarded for its hard work and perseverance in the Ghanaian business terrain. END_OF_DOCUMENT_TOKEN_TO_BE_REPLACED