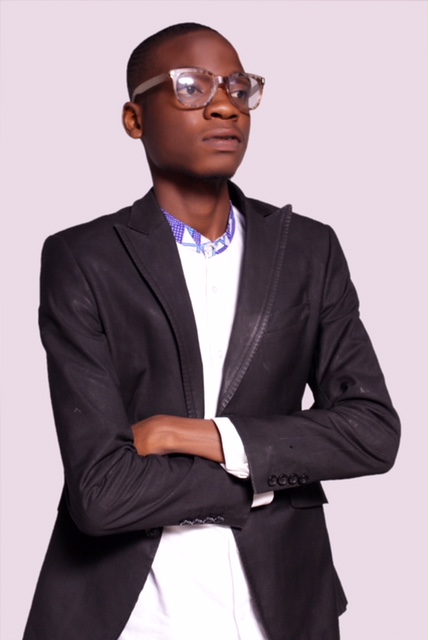 Izeowayi is from Rivers State and currently studies Marketing at the University of Port Harcourt. The 21-year-old is a keen writer, poet and football fan who is passionate about youth participation in governance. The winning essay will be shown on BBC News Pidgin and Izeowayi will be awarded at a ceremony on October 22 in Ikeja, Lagos where he will read out his essay to a specially invited audience. Chosen from amongst 18 other entries submitted by talented, young African writers, Izeowayi’s winning piece focused on the paradox of how Africa, which has 60 per cent of its population from a younger demographic, often produces political leaders with an average age of 70 years and above. His essay included key factors which led to this situation such as: 1. Political apathy 2. Materialism among young people 3. Lack of unity among young people 4. Absence of proper education Izeowayi says he entered the competition because he felt his voice should be heard as a young person in Africa. He went on to say, “When I first heard about the competition, I took it as a personal challenge. This is the first essay I have written in the language I love. As soon as I got the news , I was speechless and emotional. I am truly grateful to the BBC for this great honour.” In its first year, the essay competition was introduced to highlight the beauty of the written form of Pidgin language. Known as a largely spoken language, the essay writing series is aimed at contributing to the development of the written form of Pidgin language amongst young people across the region. Adejuwon Soyinka Head of the Pidgin Service said: “I am excited about the opportunity that BBC Pidgin represents for young men and women across West and Central Africa and even in the Diaspora, for whom Pidgin is a lingua franca. Even more exciting is the fact that the BBC Pidgin Annual Essay Writing Competition is a concept that has not only come to stay, but is poised to further entrench the culture of writing in Pidgin.” Head Judge Nkemngong Nkengasong said: “I was excited to judge a competition like this. It is a major step to give West and central Africans universal status. This will show sceptics that Pidgin is a proper language in its own right with grammar rules which can be tested. I was delighted because I could put my experience of Pidgin writing to the test.” Head of World Service West Africa Languages Oluwatoyosi Ogunseye said: “This year’s winner epitomizes the diversity, strength and creativity of the African youth. We hope that this competition continues to be a platform for young people all over the world to start conversations that matter to them.”]]>
Related Topics:
Up Next