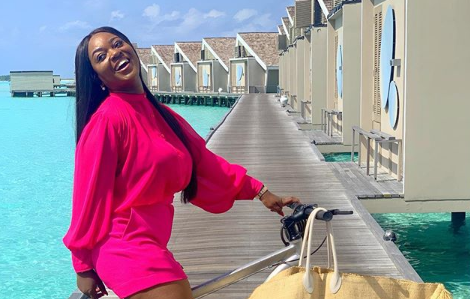 The 35-year-old Canadian-born Ghanaian actress has impressed in the numerous movies she’s appeared on making her one of the most highly rated actresses in Africa.

“I need prayers, I shop too much” – Jackie Appiah

Not long ago, Recently, Jackie Appiah revealed in an interview with BBC Pidgin, that her favorite hobby is shopping and considers herself a ‘shopaholic’.  according to her, she needs prayers to stop that habit. 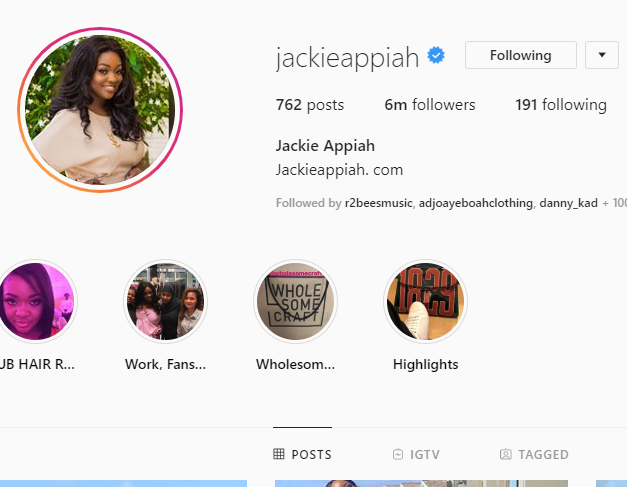 Samuel L. Jackson arrives in Ghana for documentary on slavery