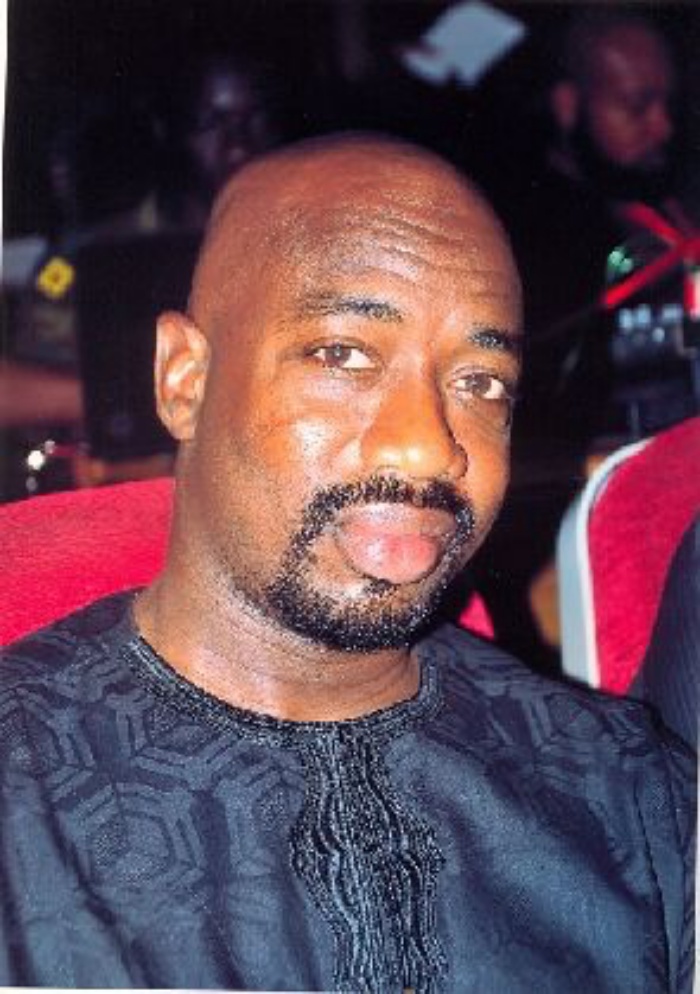 Jamil Ibrahim[/caption] Astute businessman and a prolific polo player, Alhaji Jamil Ibrahim has unanimously been elected as the new captain of the Accra Polo Club. Founded in 1902, the Accra Polo Club is counted among some of the oldest sporting clubs in the country. Taking over from captain, Ricky Khoubchindani, Alhaji Jamil has been an active Polo player who has served the club in many executive positions spanning over a 17-year period. Following in the footsteps of his father Alhaji Yusif Ibrahim, chairman of GT Bank who captained the Accra Polo Club some 23 years ago, captain Jamil has distinguished himself as a devoted servant of the club. Captain Jamil is a man with a wealth of experience in corporate governance. He is the Group CEO of Dara Salam Group Limited, Director of Danso Foods Ghana, a member of the Dangote Group. He is also a director at Advance Maritime Transport (AMT) Ghana and holds many other positions in well-established companies in Ghana and abroad. In his acceptance speech, Captain Jamil promised an exciting 2018/19 Polo season and thanked the polo fraternity for the overwhelming confidence reposed in him. Exciting times awaits polo lovers when the 2018/19 polo season kick starts in October this year.]]>

Related Topics:Jamil Ibrahim
Up Next

Nyansapo Production addresses National Issues with *If God Is Ghanaian*