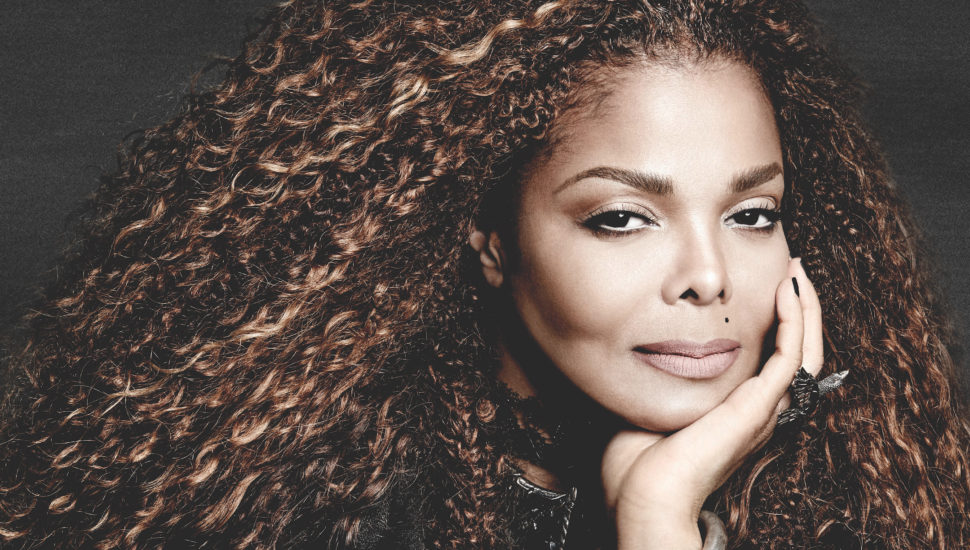 Janet Jackson to receive Global Icon Award at The 2018 MTV EMAs[/caption] American singer, and song writer Janet Jackson will be honoured with this year’s Global Icon Award at MTV’s European Music Awards. The 52-year-old star, will perform a medley of her greatest hits, including her recent hit single “Made For Now” at the ceremony, which is set to take place in Bilbao, Spain. She joins an elite list of artists and bands who have won the trophy before her, including Whitney Houston, Eminem, Bon Jovi, Queen and U2. Championing Jackson as this year’s Global Icon, Bruce Gillmer – global head of music and talent at Viacom said, ‘Janet is without question one of the world’s biggest stars.