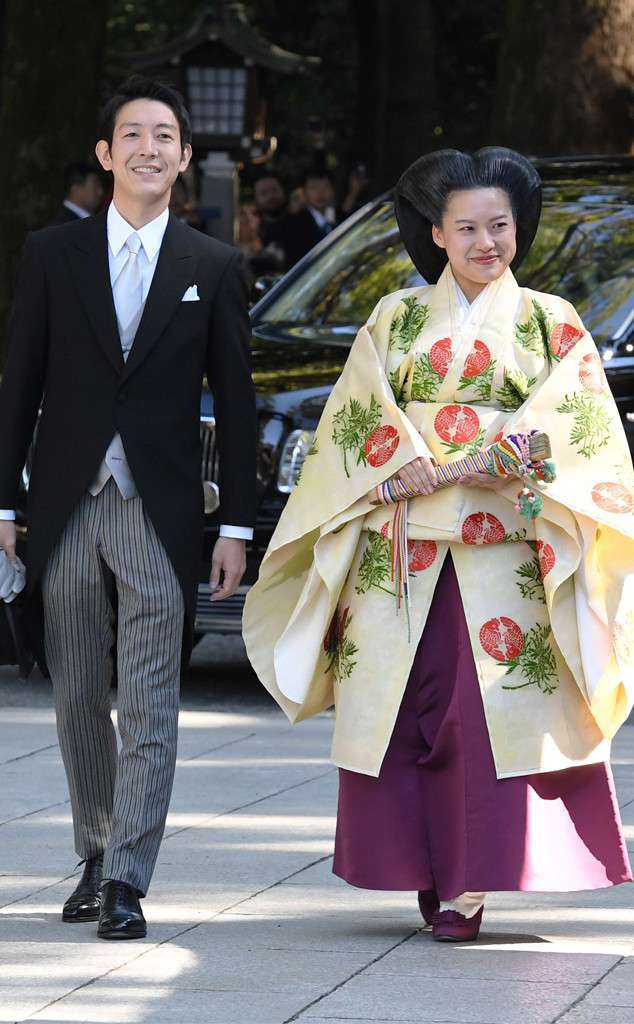 Such was the case for Japan’s Princess Ayako of Takamado, who officially renounced her royal title after tying the knot with Kei Moriya, a 32-year-old shipping company employee, on Monday.

Ayako, whose father Prince Takamado was first cousin to Emperor Akihito, lost her ties to the Japanese Imperial Family following the wedding ceremony at Tokyo’s Meiji Shrine. Per the The Japan Times, the new husband and wife exchanged rings and read a wedding oath in front of roughly 30 guests.

According to the 28-year-old bride, her late father Prince Takamado would have been happy. As the paper reported, she told reporters he “would have rejoiced at my marriage” if he were alive. She also noted that her husband was holding Takamado’s top hat.

According to the newspaper, the groom told reporters he hoped to “build a family full of smiles.”

After dating since December 2017, their future together officially kicked off in early July when the two confirmed they had gotten engaged. During a press conference at the time, Princess Ayako recalled meeting her future husband. According to The Japan Times, she said their conversation had become “so lively that it didn’t feel like we had just met and that I had so much fun that I forgot about time.”

The future spouses reunited at an event for an organization Moriya’s late mom served as an executive board member. Their mothers had been friends. 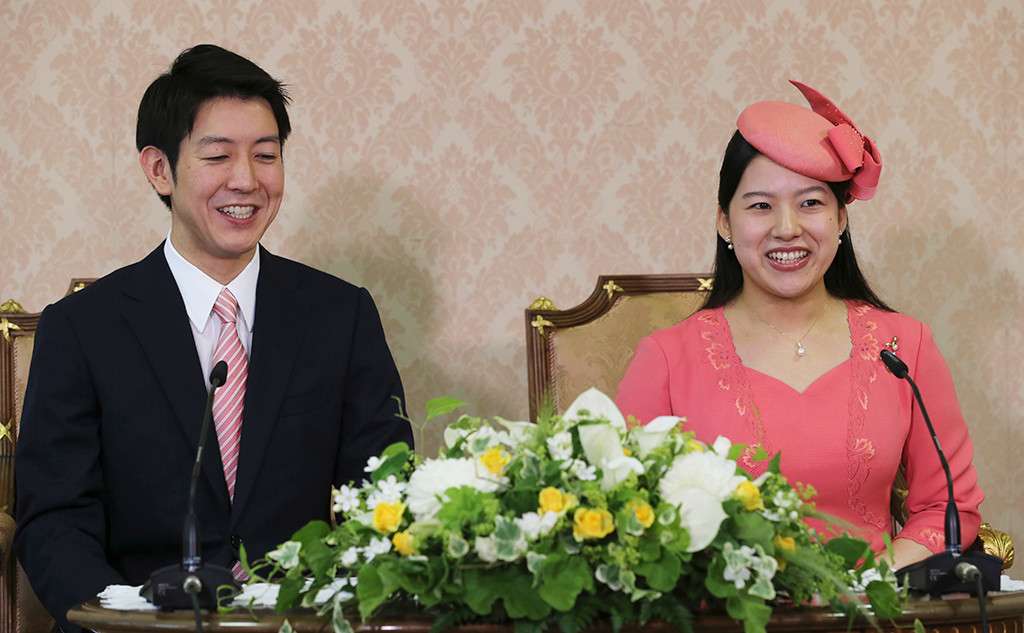 “As I met him many times, I became attracted to his kind, smart and decisive nature,” Princess Ayako said, per The Japan Times. “I don’t know what my mother’s intentions were in introducing him to me, but as the two of us went to various places together and shared our time and memories, we became naturally drawn to each other. I think we were able to come this far thanks to the wonderful ties started by our mothers.”

Moriya eventually proposed earlier this year over dinner at a restaurant. “It was very sudden, so I asked to hold for my answer,” she said, per CNN. “As we have deepened the relationship including our family, friends and related people, I came to the decision and accepted this proposal.”

And now they are officially wife and husband. Congratulations to the couple!

Source: eonline.com
Related Topics:
Up Next

"I will like to exit Zylofon Music"- Stonebwoy reveals

Broadcaster, Serwaa Amihere has advised women not to put too much stress on their men as they may be going through a lot. END_OF_DOCUMENT_TOKEN_TO_BE_REPLACED

Dr. Edem Mahu from the University of Ghana, has received the “Africa Award for Research Excellence in Ocean Sciences” from AGU. END_OF_DOCUMENT_TOKEN_TO_BE_REPLACED

A brand-new Alisa Hotel location in Tema was unveiled on Friday, September 30, 2022 in pomp.  END_OF_DOCUMENT_TOKEN_TO_BE_REPLACED

With effect from October 1, 2022, Brussels Airlines will be one of many European airlines utilizing Aviance Ghana Limited’s services for all of its passenger and ground handling activities. END_OF_DOCUMENT_TOKEN_TO_BE_REPLACED

Music producer and artist Nektunez has a new family. END_OF_DOCUMENT_TOKEN_TO_BE_REPLACED