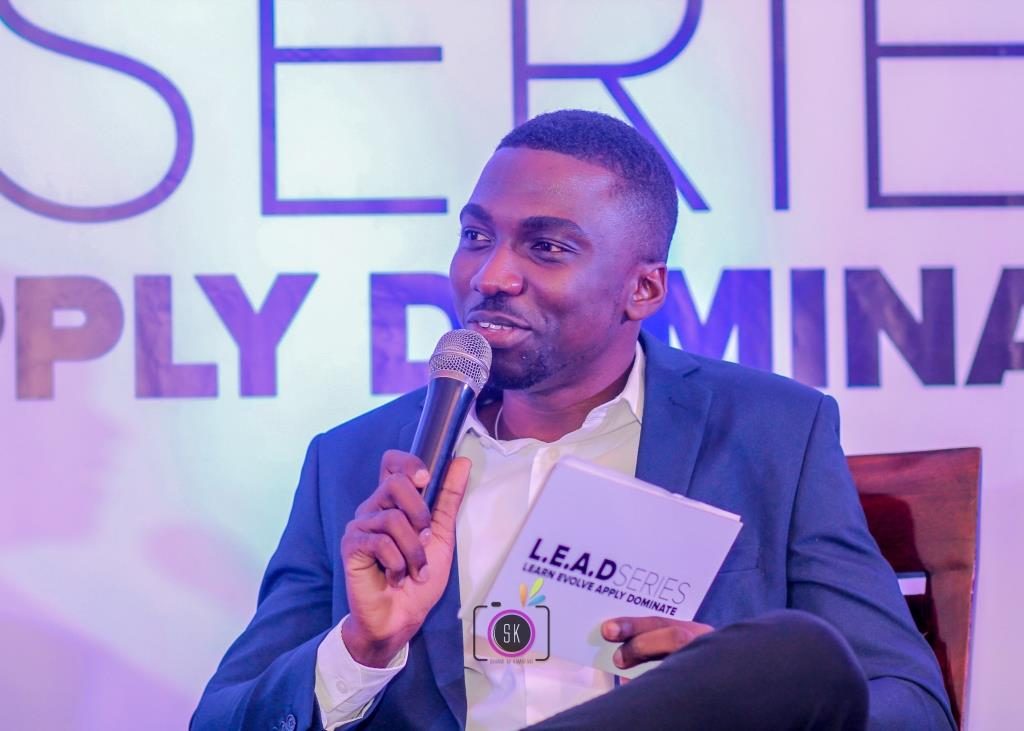 Radio and television personality, Jay Foley has been nominated for Young Entrepreneur Awards 2017.

This will be his first nomination in the Male Celebrity Entrepreneur category.

]]>
Related Topics:young entrepreneur awards 2017
Up Next