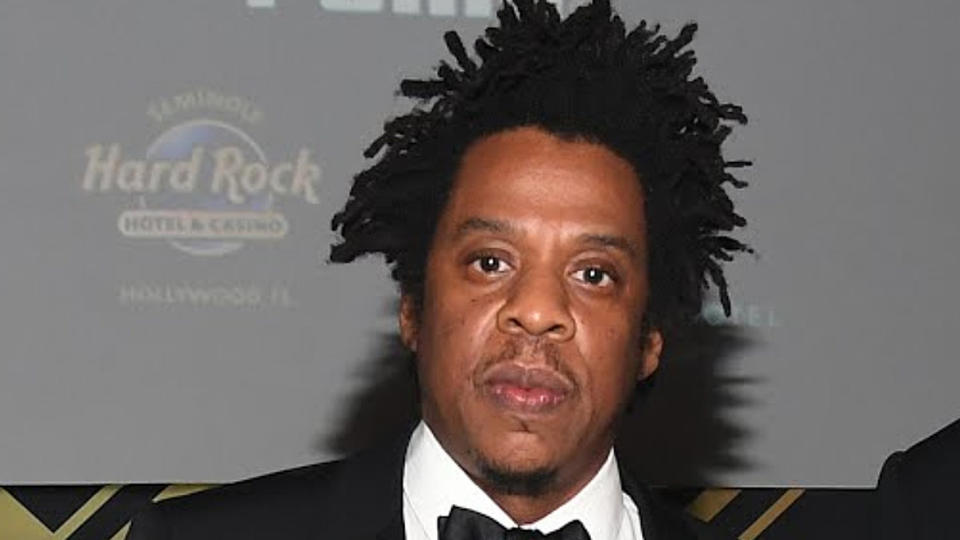 Jay-Z is concerned about how the murder case of George Floyd is being handled and he is reaching out to people in high places to get answers.

On Sunday (May 31), Minnesota Governor Tim Walz held a press conference to discuss the civil unrest that has taken place in the wake of the killing of George Floyd, who died after former Minneapolis Police Department officer Derek Chauvin kneeled on the man’s neck for nearly 10 minutes while he was being arrested. During the address, Walz talked about the seriousness of the situation and revealed Jay had called him personally to demand justice for Floyd.

It took four days for the Minneapolis District Attorney’s Office to charge Chauvin with third-degree murder and manslaughter in Floyd’s death. It is unclear if the three other officers who were on the scene and did nothing while Chauvin essentially choked Floyd to death will be charged.

Hov and the social justice arm of his Roc Nation team have been active recently. Earlier this month, they  got involved in the Ahmaud Arbery case as well. Back in February, they helped over 150 prisoners file lawsuits against a Mississippi prison.

The nation has been up in arms over Floyd’s killing, which occurred on May 25, and the continuous cycle of police brutality in the United States. Hip-hop has been doing its part to let its voice be heard.

Many rappers have participated in protests in Minnesota and across the country. Several rappers who could not be at protests physically have contributed to Freedom Funds, which provide bail money for those arrested while demonstrating.

END_OF_DOCUMENT_TOKEN_TO_BE_REPLACED

“What do celebrities & influential leaders believe in?” As you know, celebrities and influential leaders are role models for young and old generations, and they can influence society and impact the world negatively and positively. Spiritual leader and multi-award-winning life coach Asim Aliloski has seen that successful people on top of their game have been searching for a higher power. END_OF_DOCUMENT_TOKEN_TO_BE_REPLACED

American rapper, Kanye West has reacted to the news of the end of the relationship between his ex-wife Kim Kardashian and Pete Davidson. END_OF_DOCUMENT_TOKEN_TO_BE_REPLACED

Prosecutors are reportedly asking the federal court to seize about $28K from R Kelly’s prison-inmate account since he has $140,000 in court-ordered fines. END_OF_DOCUMENT_TOKEN_TO_BE_REPLACED

Elon Musk has accused the social media platform, Twitter, of fraudulently holding back information about the company as part of a countersuit. END_OF_DOCUMENT_TOKEN_TO_BE_REPLACED