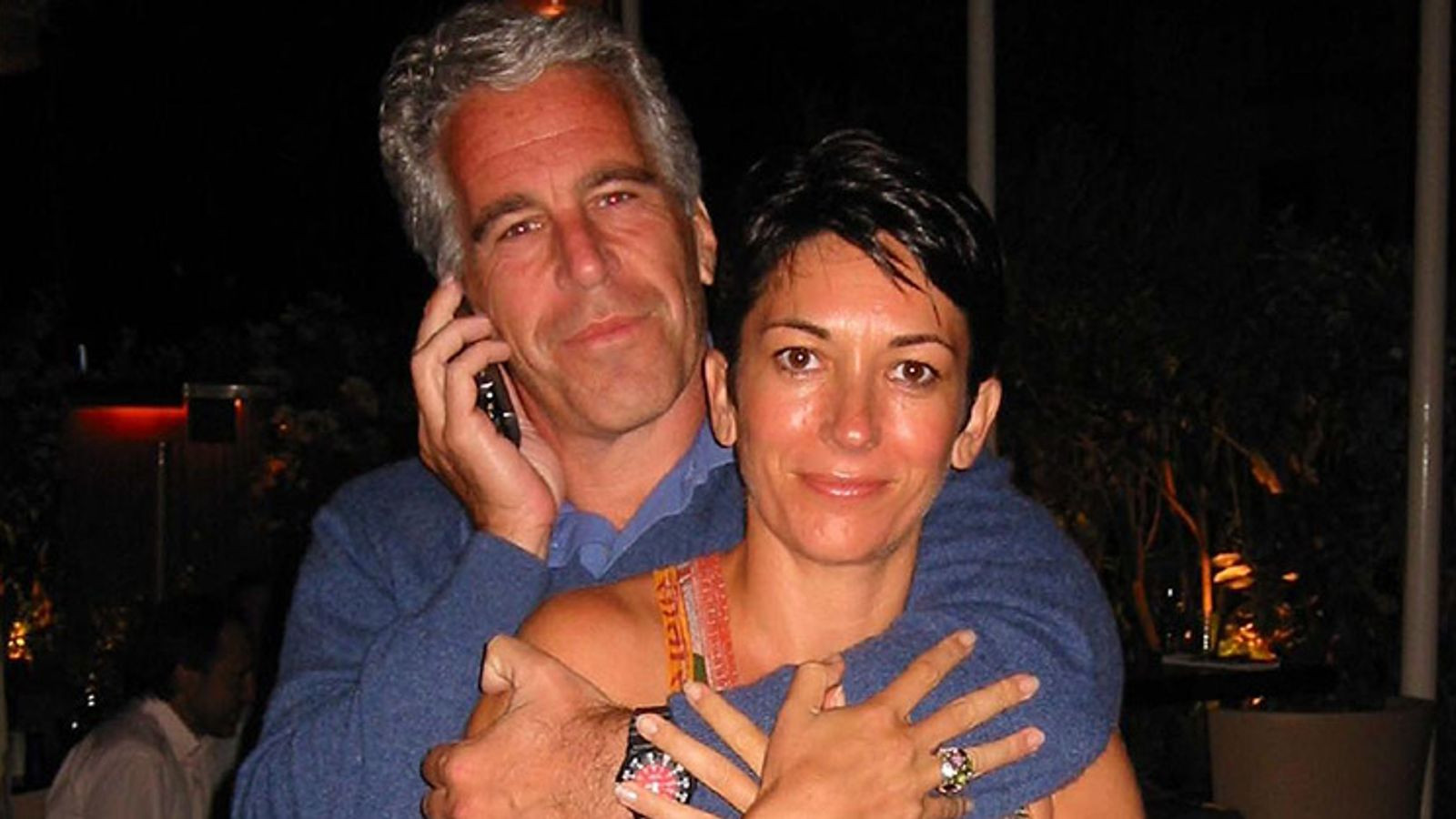 Disgraced British socialite, Ghislaine Maxwell has filed an appeal after she was convicted of grooming and trafficking young girls to be abused by sex offender financier Jeffrey Epstein and sentenced to two decades in prison.

Maxwell, 60, was convicted in December of recruiting and trafficking four teenage girls for abuse by her then-boyfriend Jeffrey Epstein. 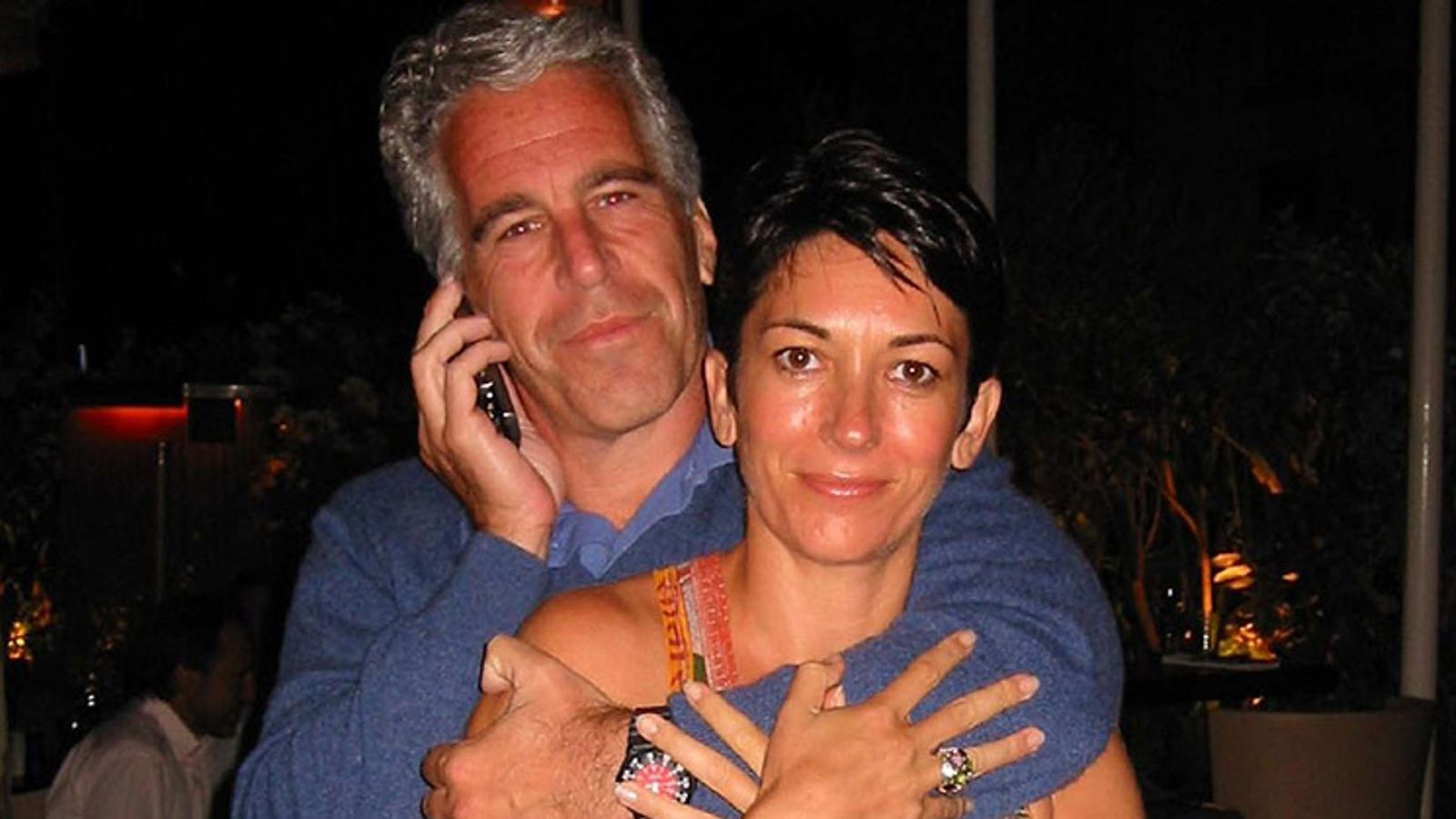 Epstein took his own life in a New York jail cell in 2019 while awaiting his own trial.

According to documents filed Thursday by her legal team in the Southern District of New York, Maxwell is appealing both her conviction and her sentence, a 20-year prison stint and a $750,000 fine.

Her appeal has been directed to the US Court of Appeals, according to the docket.

Maxwell’s legal team previously signaled she would appeal the sentence, and her attorney Bobbi Sternheim did not immediately respond to a request for comment from Forbes.

The filling did not include an argument for why the sentence and conviction should be overturned, but Maxwell previously argued that the trial should have been thrown out after it was revealed that one of the jurors was a victim of sexual abuse and failed to disclose the information on pre-trial forms. Her legal team also argued that some of the victims were above the age of consent in some of the states where the abuse took place.

Maxwell was sentenced to 20 years in prison and fined $750,000 last week after she was convicted in April of five of six charges brought against her, including sex trafficking, transporting a minor to engage in criminal sexual activity and conspiracy.

‘Ms. Maxwell worked with Epstein to select young victims who were vulnerable and played a pivotal role in facilitating sexual abuse,’ Judge Nathan said, making it clear the case called for a ‘very significant sentence’ that sent an ‘unmistakable message’ that such crimes would be punished.

Her lawyers, though, rallied against the hefty fine, claiming she ‘has received nothing’ from the bequest in Epstein’s will.

And outside of the federal courthouse last week, Maxwell’s attorney, Bobbi Sternheim said: ‘Our client Ghislaine Maxwell, has been vilified, pilloried and left little room for her to be treated fairly. Because even before she stropped forward into this courthouse, she was being tried and convicted in the court of public opinion.’

Her conviction rested heavily on the testimony of four women who told the court that Maxwell groomed them as teenagers for Epstein, and sometimes participated in the abuse. Maxwell pleaded not guilty and maintains her innocence, saying she too was manipulated by Epstein.

At her sentencing, Maxwell called herself “a victim of helping Jeffrey Epstein commit these crimes,” and court documents show she blames her father, the late disgraced British media billionaire Robert Maxwell, for her getting involved with Epstein. Her father’s “psychologically abusive treatment” of Maxwell “foreshadowed Epstein’s own ability to exploit, manipulate and control her,” her legal team wrote.

Former Prime Minister of Japan, Shinzo Abe shot and killed during a speech

American rapper, Fish Scales is fortunate to be alive after he was shot, robbed and kidnapped outside an Atlanta brewery he co-owns. END_OF_DOCUMENT_TOKEN_TO_BE_REPLACED

19-year-old Florida rapper Smokingskul has just shared his new single and video “Nina”. Smokingskul is at the helm of a new era of plugg music known as “dark plugg”which substitutes the ethereal sounds of “plugg” with more tonal melodies that are accentuated by distorted percussion, producing a grimey, DIY sound. END_OF_DOCUMENT_TOKEN_TO_BE_REPLACED

Drake officially has more slaps than The Beatles. END_OF_DOCUMENT_TOKEN_TO_BE_REPLACED

Swizz Beatz and Timbaland have filed a lawsuit against Triller, claiming the company still owes them $28 million for the sale of their Verzuz series. END_OF_DOCUMENT_TOKEN_TO_BE_REPLACED