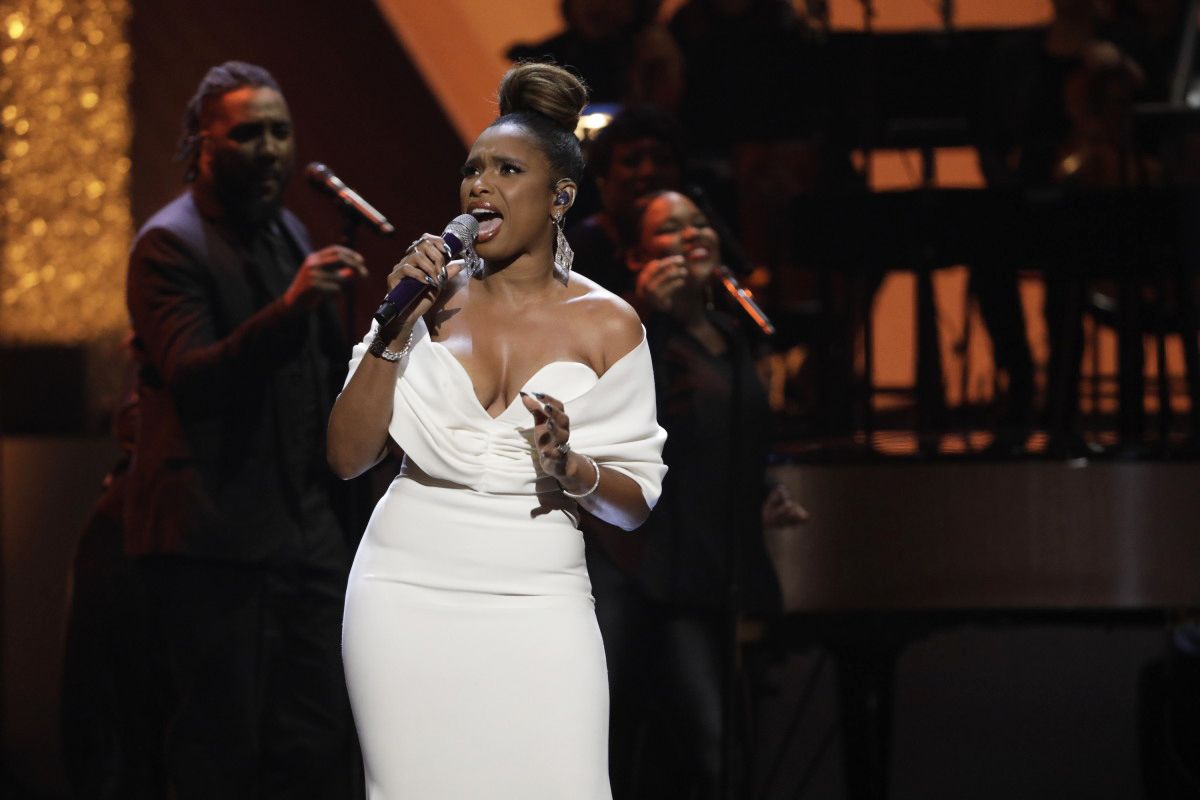 The National Basketball Association (NBA) announced today that GRAMMY® Award-winning recording artist and Academy Award-winning actress and Chicago native Jennifer Hudson will perform a special tribute to the late Kobe Bryant, his daughter Gianna and their seven friends that tragically passed away on Jan. 26.  Hudson’s performance will open the night ahead of player introductions for the 69th NBA All-Star Game on Sunday, Feb. 16 at the United Center, airing live at 8 p.m. ET on TNT.

Before All-Star team introductions, Common will welcome fans to Chicago with a moving narrative about what basketball means to the city.  Prior to tip-off, Chicagoan and 10-time GRAMMY winner Chaka Khan will sing the U.S. national anthem and country music singer-songwriter Tenille Arts will sing the Canadian national anthem.  At halftime, Chance The Rapper will take the stage with five-time GRAMMY winner Lil Wayne, 2020 GRAMMY winner DJ Khaled and GRAMMY-nominated Migos rapper Quavo for a star-studded performance of their chart-topping hits.

During State Farm All-Star Saturday Night on Feb. 15, Golden Globe-, GRAMMY- and Primetime Emmy Award-winning rapper, singer and actress Queen Latifah will be joined by Chicago youth for a special performance of Stevie Wonder’s classic song “Love’s in Need of Love Today.”  The evening will tip off at 8 p.m. ET on TNT.

On Friday, Feb. 14, the Chicago Children’s Choir will sing the U.S. national anthem in advance of NBA Rising Stars, which begins at 9 p.m. ET on TNT.  As previously announced, Taylor Bennett will perform at halftime.

Related Topics:Jennifer Hudson
Up Next