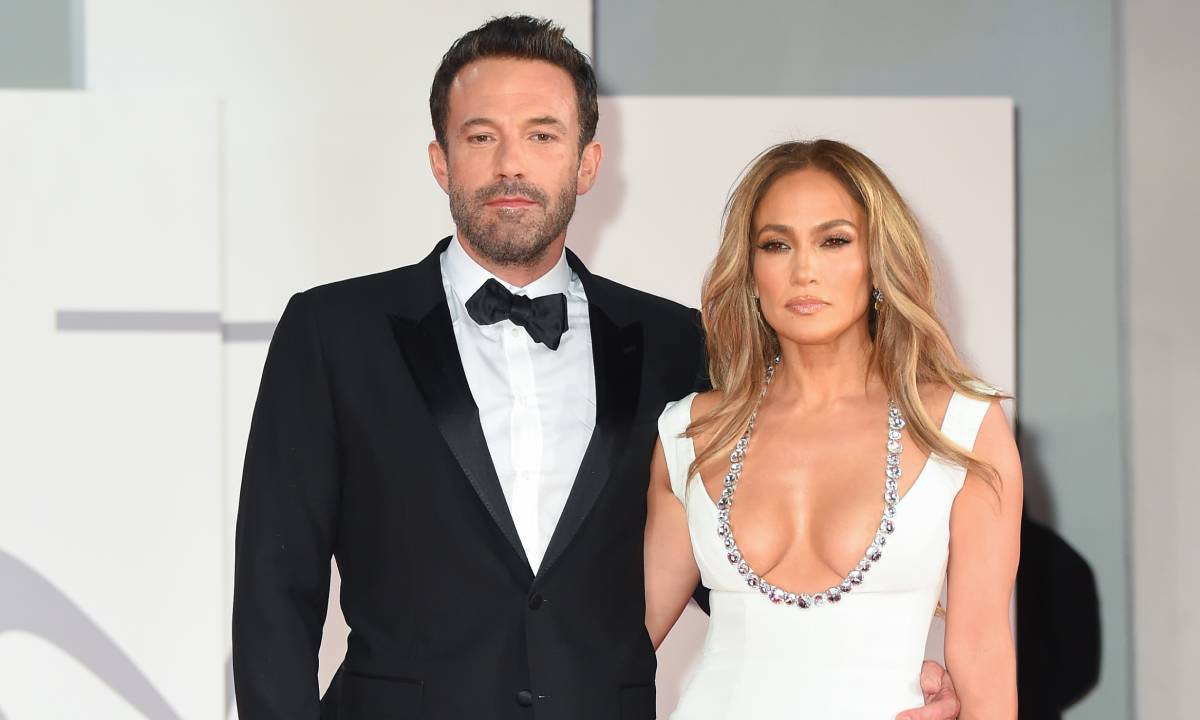 Ben Affleck and Jennifer Lopez are ready to get married!

The pair who rekindled their romance last year is engaged, a rep for Lopez confirms to PEOPLE.

Lopez shared the news in her On the JLo newsletter days after she was photographed wearing what appeared to be an engagement ring earlier this week.

She revealed the exciting update in a Friday evening email to her inner circle. The message to fans included a clip of Lopez admiring a huge, green diamond on her ring finger, an image of which was also shared by her sister on social media.

Lopez teased the “major announcement” with a video on Twitter that same night. “So I have a really exciting and special story to share…” Lopez told her followers. She also added a diamond ring emoji to her Twitter handle.

Affleck most recently showed support for his wife-to-be, cheering her on with his son Samuel and her daughter Emme as Lopez accepted the Icon Award at the iHeartRadio Music Awards in March.

Lopez recently told PEOPLE what makes their connection different now compared to 18 years ago, saying, “We’re older now, we’re smarter, we have more experience, we’re at different places in our lives, we have kids now, and we have to be very conscious of those things.”

One of the three men charged in relation to Mac Miller‘s 2018 death from a drug overdose has been sentenced to 17 years and six months in prison. END_OF_DOCUMENT_TOKEN_TO_BE_REPLACED

The 2022 Billboard Music Awards took over the MGM Grand Garden Arena in Las Vegas on Sunday (May 15), with Sean “Diddy” Combs hosting and performing. END_OF_DOCUMENT_TOKEN_TO_BE_REPLACED