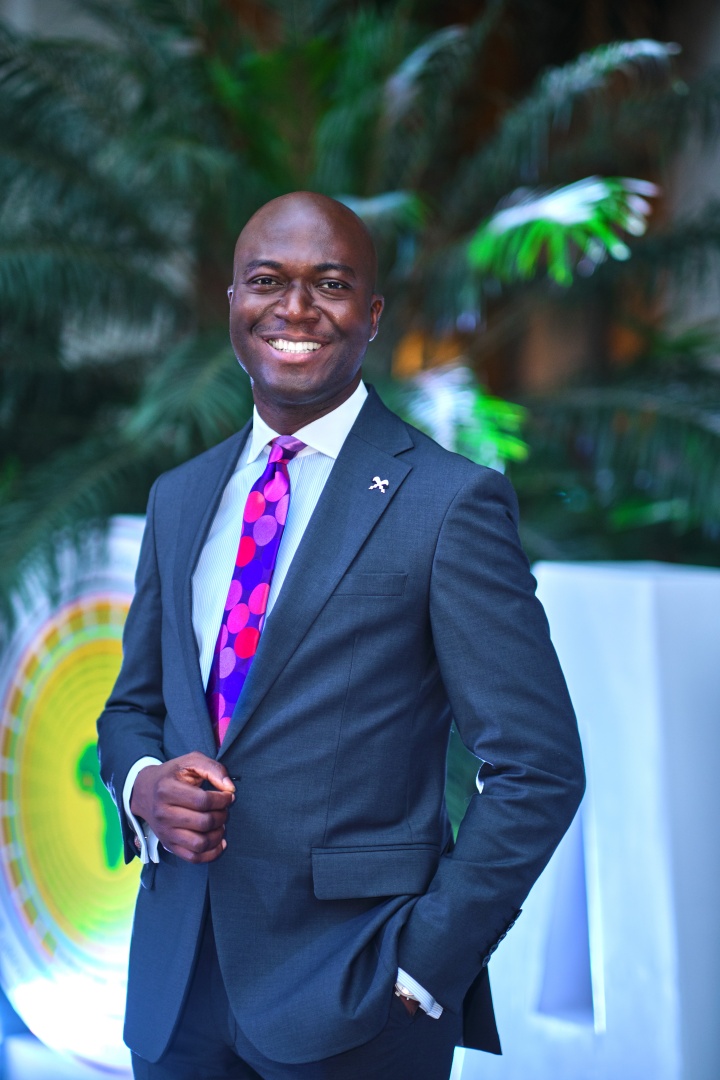 Master of Ceremonies, Jerry Adjorlolo will from Saturday August 1, 2020 begin the maiden ‘DOMOREtalkless MC Masterclass in the “5 series”. The series has been designed for five participants to be placed in five groups, over the next 5 Saturdays in August, to be taken through five modules on theories of the craft of emceeing. The modules have been designed to ride on Jerry Adjorlolo’s personal experience and practical applications that will equip participants to start an informed journey on “Mastering ceremonies; from Passion to Profit”.

The masterclass is targeted at persons who intend to pursue a career in public speaking as masters of ceremonies or practitioners who are interested in developing their craft as a hobby with the highest touch of professionalism. “The dream for this masterclass is to equip the next generation of MCs and young people who have the desire to be MCs but are unsure of what it takes to be one; we want to bring to the job a greater level of excellence, professionalism, creativity and enterprise that gives a better image for the craft”, Jerry Adjorlolo said in a release issued by his management, Domotale Africa.

“Over the years, I have been approached by a lot of people – both young and old, that are interested in the craft and wish to learn, a platform to effectively share this experience was thus thought of and designed in a way that ensures that an ideal training programme is fleshed out to assist those willing to learn”, he added.

The Masterclass also coincides with the fifth (5th) anniversary of Jerry Adjorlolo as a full-time MC. He has over the past half-decade steered about 750 notable State, diplomatic, corporate and social events. Among the events he has emceed are State banquets in honour of The Presidents of India, Turkey, Kenya, Guinea-Bissau, Prime Ministers of Ethiopia, Trinidad and Tobago and HRH Prince Edward, Earl of Wessex. He has also moderated the World Bank/IMF African Caucus meeting, three annual conferences of the Mandela Washington Fellows (YALI), the first Africa Region Data Protection and Privacy Conference, Ghana CEO’s Summit, CIMG, AGI and Ghana Club 100 Awards dinners,the 20th wedding anniversary dinner of their Excellences (Nana Addo Dankwa Akufo Addo & Mrs. Rebecca Akuffo Addo), 80th birthday dinner of HE. John A gyekum Kuffour, former President of the Republic, the wedding reception of the son of former Vice President of the Federal Republic of Nigeria, (HE. Gen. Abu kakar Atiku), among others.

How Does A CashBack Loan Work?