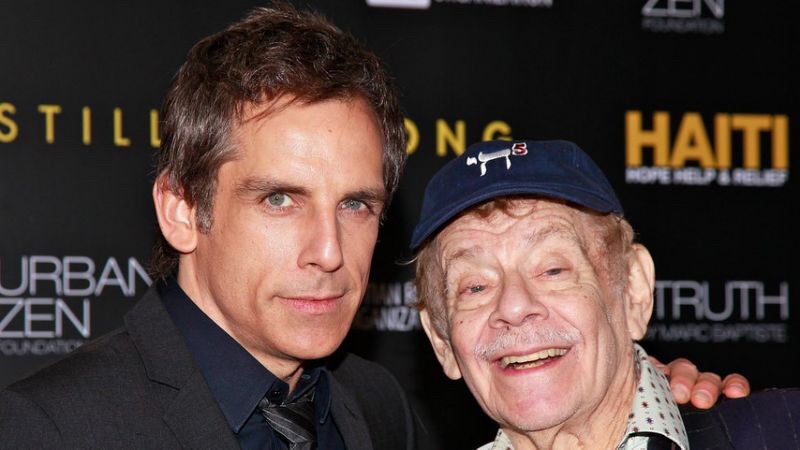 Comedy veteran Jerry Stiller, who launched his career opposite wife Anne Meara in the 1950s and reemerged four decades later as the hysterically high-strung Frank Costanza on the smash television show “Seinfeld,” died at 92, his son Ben Stiller announced Monday.

He died of natural causes, his son a comedy star himself said in a tweet.

Jerry Stiller was a multi-talented performer who appeared in an assortment of movies, playing Walter Matthau’s police sidekick in the thriller “The Taking of Pelham One Two Three” and Divine’s husband Wilbur Turnblad in John Waters’ twisted comedy “Hairspray.”

Related Topics:Jerry Stiller
Up Next

Kevin Hart and Eniko reveal the gender of their second baby, it’s a girl!

6ix9ine sets record for most-watched live broadcast on Instagram, this is why Snoop Dogg is not happy