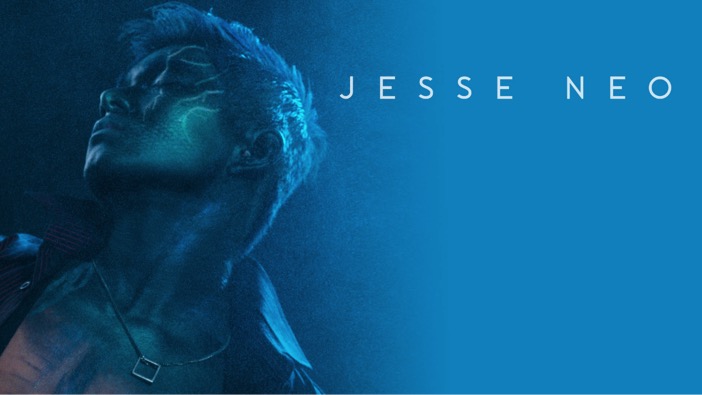 Jesse Neo is a 22-year-old musician originally from Sydney, Australia, residing in Los Angeles. His professions include singer-songwriter, producer and DJ. You would probably be familiar with his infectious and catchy tunes since 2017, particularly his debut single, ‘Sex Magic’ that have garnered airplays around the world and became a staple in many clubs. However, he has been undertaking an exciting new venture in the digital realm and we are lucky enough to have him to give us the details.

“I grew up playing traditional instruments like violin and piano, and took classical singing classes,” Neo started. “I wouldn’t really say I loved or hated it because music had always beeningrained in me like DNA, and DNA is not something you can choose or work for like a career.

“But everything changed in 2016 when I took electronic music classes and eventually releaseda few songs. That was when I realized my passionfor non-classical music. I began experimenting with non-conventional sounds and singing techniques. Then as my work went out, labels and big YouTube channels were contacting me to create beats for them!”

Eventually, this led to the creation of Gemtracks, an online platform Neo was able to use to showcase his beats and sell them with price tags between $99 and $599. Unlike other marketplaces, Gemtracks sells only exclusive beats. This means once a track is sold, it will be removed from the website and the customer gets full copyright and ownership of the track.

“The idea hit me from out of the blue,” Neo recalled. “Many of my producer friends that I hung around in the studio saw the potential of Gemtarcks and suggested I turn it into a marketplace for anyone to sell their own beats, including them. So that was what I did.”

It took around six months for Neo to get everything together. This included working with technology experts, one with a PhD, and several Grammy Award-winning producers. Sounds like a very concrete team to have, in our opinion.

“The number of customers and producers signing up to the website is increasing daily,” the singer revealed, excitedly. “We are now working to include other services too, such as studio bookings and online collaboration with other musicians. There are even talks of turning the website into a social networking website.”

We had a look at Gemtracks and were awestruck by the variety of genres offered. This included rock, pop, EDMas well as country and jazz. It seems there is something for anyone, no matter what type of an artist you are. There are even some helpful guides on music in general to motivate you.

“It’s amazing what technology can do in this world,” Neo said. “I find it so fascinated that people from different industries can come together and find common ground. I guess this is happening in every industrynow that the internet is becoming an essential part of our lives.”

To keep up to date with Gemtracks or Jesse Neo’s music, you can follow him on Instagram here.

Continue Reading
Advertisement
You may also like...
Related Topics:Jesse Neo

#KENCY2020: The Finale – Exclusive Video on how the wedding carnival ended !!!
16 finalists announced for the Commonwealth Youth Awards 2020
Advertisement