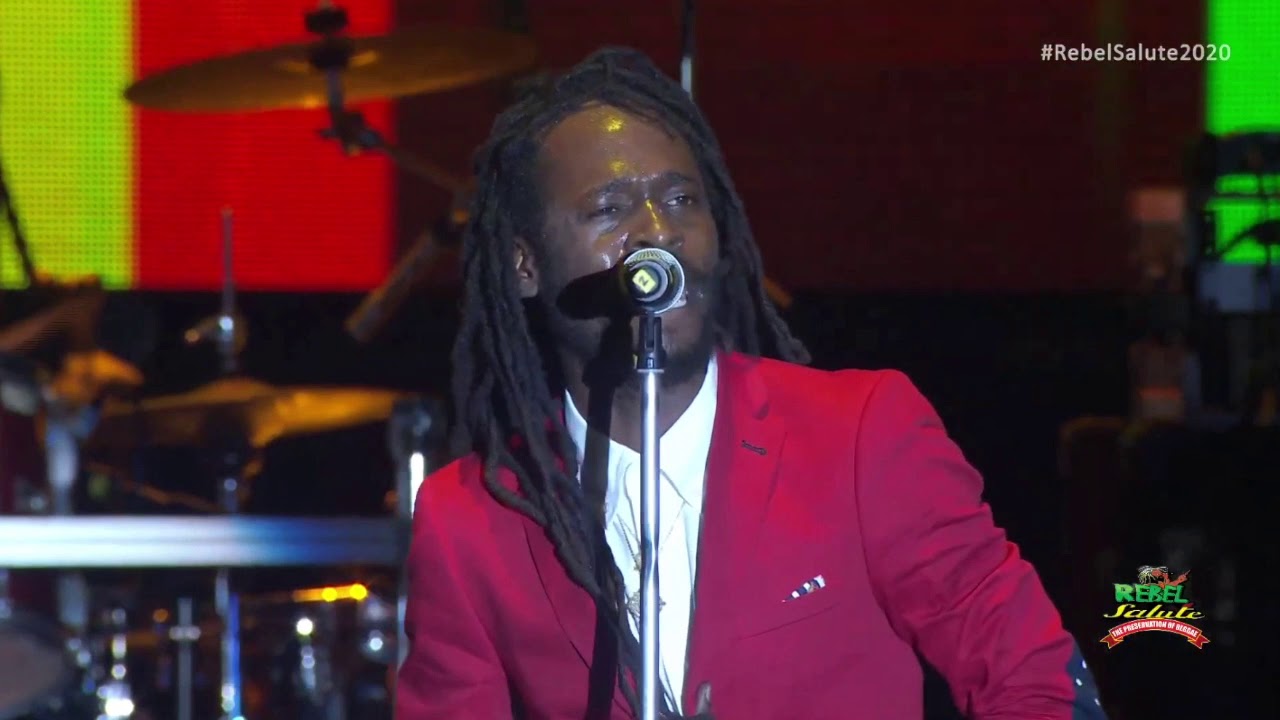 Read Also
In one of his most receptive live performances in Jamaica since the beginning of his illustrious career, the Lion Order, roots-reggae singer Jesse Royal gave an outstanding performance at the 2020 Rebel Salute festival in St. Anns, Jamaica. With a carefully curated set Jesse clad in blue distressed  jeans and a red blazer captivated his audience with prowess. A true performer, poised for greatness and,  known for his unique style and eloquent expressions easily got into his zone as lyrics and melodies emanate from within to create an aura that lifted the massive Rebel Salute audience.

An advocate for youth, Jesse in a show of support for young dancehall artist Quada incorporated snippets of the unruly camp artist single, ‘Tint’ during the set. His flow and signature move excited the crowd who cheered him on as he delivered a slew of hits to include “400 Years”, “Generation”, “Black Woman”, “Modern Day Judas” and, “Lion Order.”

Unfortunately, time constraints prevented Jesse from performing a full set and despitethe rains that came at the latter end of his performance, patrons already prepared to weather the storm, rocked and grooved to the cool and deadly sounds of Jesse Royal and his band. This performance did not only complimented the night’s event but was definitely a highlight of the event.

Rebel Salute 2020 facilitated another blessed moment on stage for Jesse Royal who is currently enjoying a new wave of acceptance among hardcore dancehall fans after striking the hit collaboration with Vybz Kartel, “More Than You Receive” off the much talked about To Tanesha RnB/Hip Hop album.  To the Rebel Salute production team, people of St. Anns and other patrons in attendance at this great reggae product of an event, Rebel Salute, “We and di lion dem good. Thank you for having us.” #LionOrder