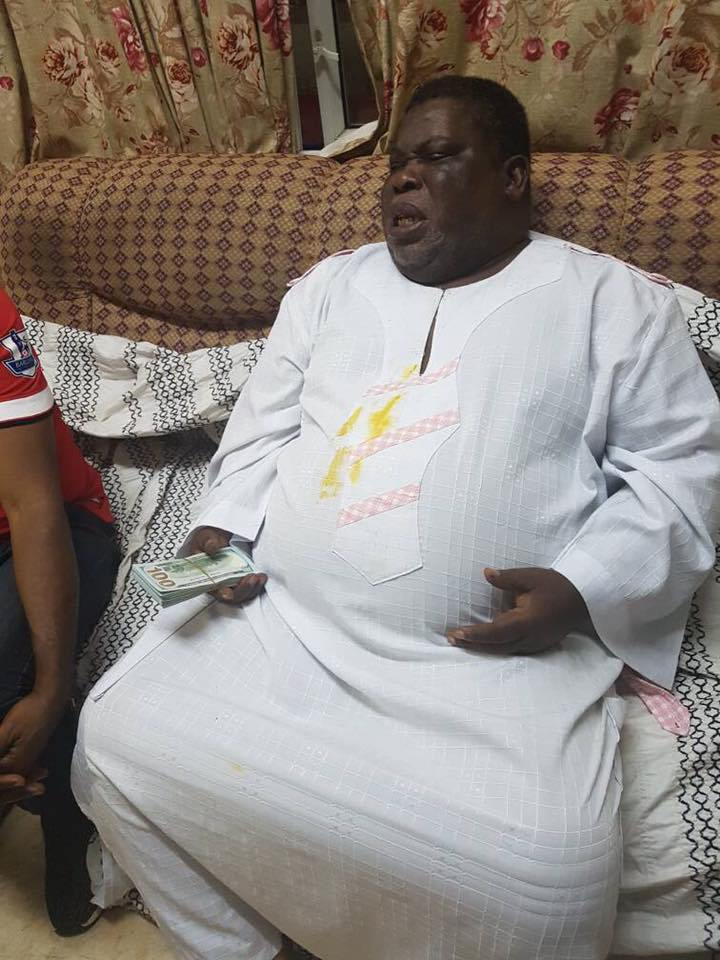 Veteran Ghanaian composer and musician, Jewel Ackah, who has been battling stroke and other ailments, has died. He died at his Tema Community 11 home Friday at about 7:00pm, his son, Francis Ogoo confirmed to TV3. He was 73. Jewel Ackah has for the last decade been battling stroke and other sicknesses which caused his face and body to bloat. In 2016, he told Accra-based Onua FM that “I have been battling with stroke, leg pain and I mean so many things. I just give thanks to the Almighty God for even bringing me this far. “At first, I couldn’t walk nor speak. For now, I am able to walk a little but not all that good as compared to the first,” he said. But his condition later deteriorated again; a situation that caused family members to seek his discharge from the 37 Military Hospital in Accra two weeks ago. Until his discharge, the legend whose decades of music covered highlife and gospel, was unable to speak or walk. “He was moved from the hospital last two weeks because he could not talk and his condition was not getting any better” TV3’s entertainment reporter Owusu Worae]]>

Related Topics:Jewel Ackah
Up Next

Pataapa and others win at 2018 Ghana DJ Awards

Grammy award-winning Nigerian musician, Burna Boy is trending on Twitter over his choice of outfit at a recent concert. END_OF_DOCUMENT_TOKEN_TO_BE_REPLACED

Vanessa Obeng, who represented the Bono East and Florida, has been  crowned MissGhana USA  2022 at the finale held at the Atlas Performing Arts Center Washington DC on the 25th of June 2022. END_OF_DOCUMENT_TOKEN_TO_BE_REPLACED