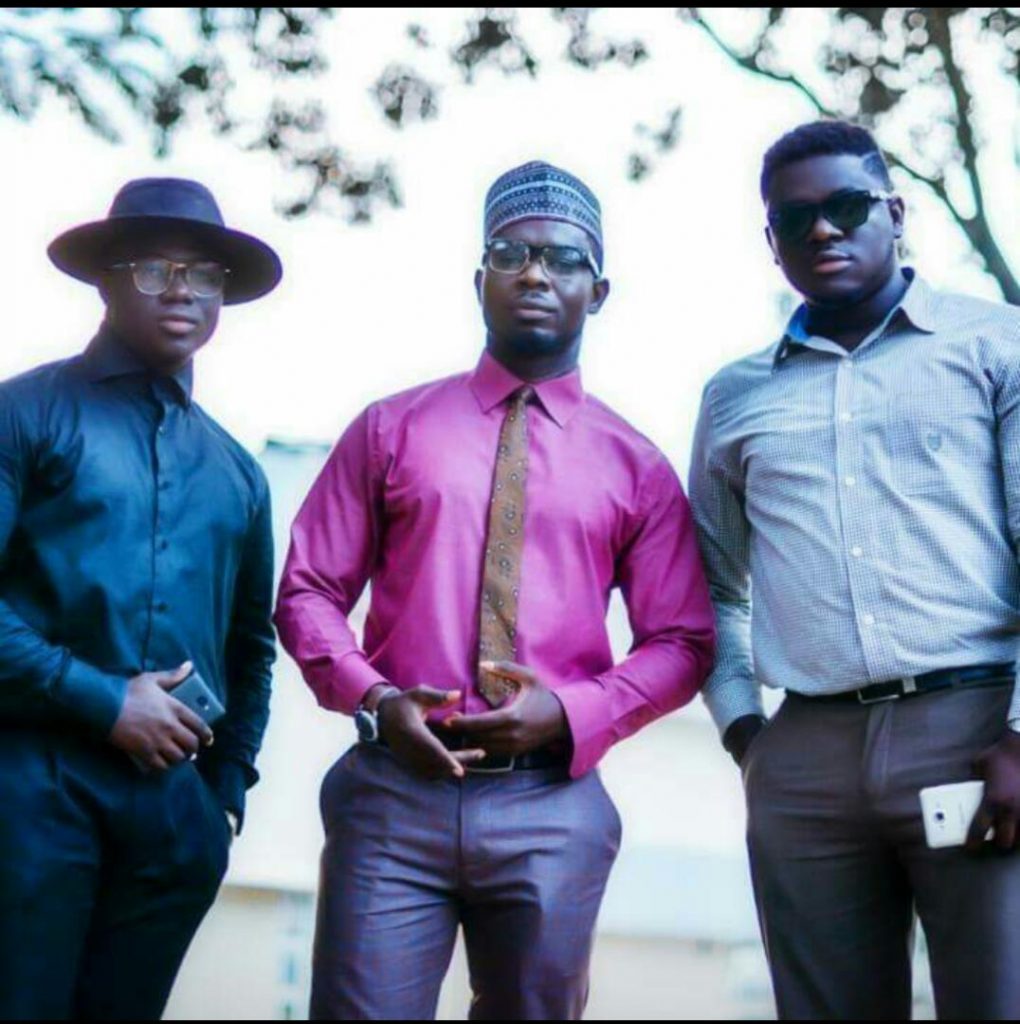 Emmanuel BB, Jeff and Kwaku Nuslam were raised to Ghanaian parents who exposed them to the true definition of good music and a quality entertainment. It’s been researched that the descendants of these brothers were renowned musicians and performers who made a significant impact during their era.
“We grew up listening to classical music and our father only exposed us to great aesthetic programs on television. He also made us practised what we learnt in front of his guests and friends. So our life was influenced by quality entertainment” Emmanuel BB said…
The 3 brothers believe that entertainment in Ghana has lost its passion, values in music whiles performing art has lost its impact because of its misguided influences.
JN Kings and their brother in the UK organised the first Black British Entertainment Awards in 2017. The Awards featured entertainers in the Classical music industry, Ballet, Luxury lifestyle personalities, Actors and more.
JN Kings believe entertainment is more than Sarkodie and Shatta Wale, and they are here to be the definition. Emmanuel BB is the Entertainment Manager, Jeff is the PR and Talent Scout manager and Kwaku Nuslam is the Brand and project consultant.
Having to work with several Black British Talents, JN Kings its ready to work with some unique talents in Ghana.
“We are excited to give power back to the Black Talent and mentor them to where they belong.” JN KINGS.
]]>
Related Topics:JN Kings
Up Next