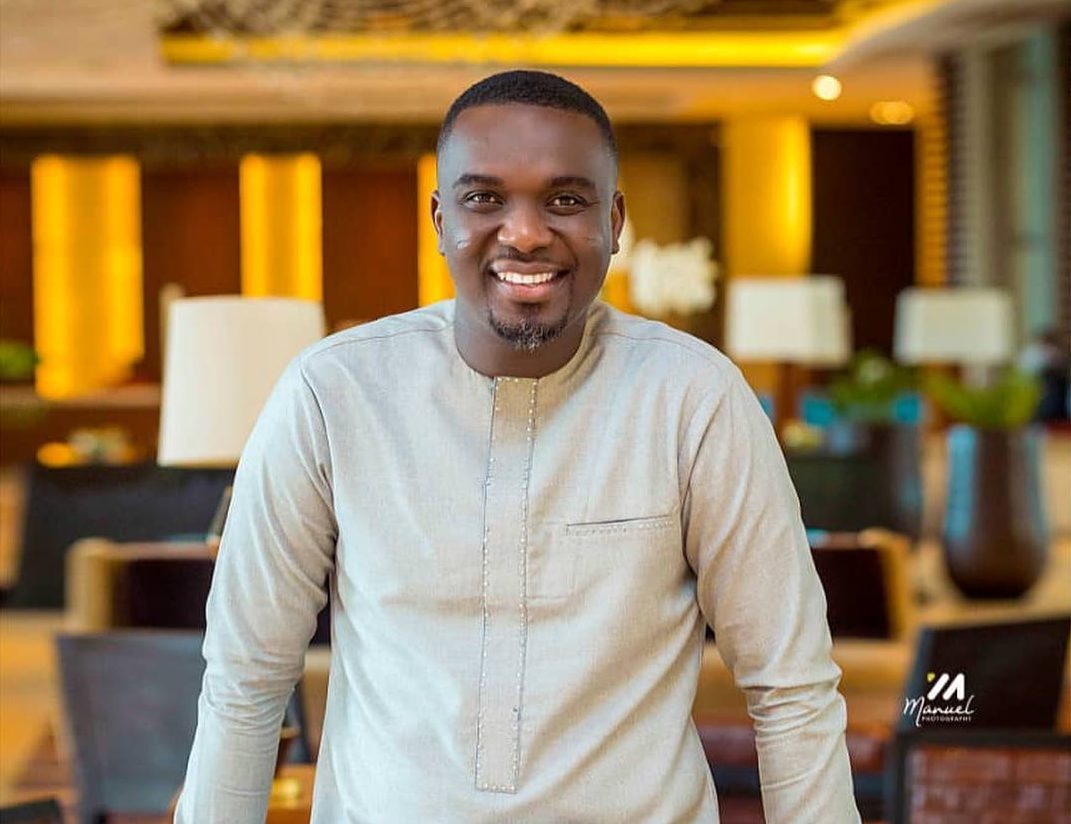 One of Ghana’s leading gospel musicians, Joe Mettle, has announced he will, in June this year, celebrate ten years of his famous song ministration show dubbed ‘Praise Reloaded’.

According to him, this year marks the tenth-anniversary celebration of the program.

Mr Mettle took to the Ayekoo mid-morning show hosted by Nana Romeo on Accra 100.5 FM on Thursday, February 17, 2022, to announce plans for the celebration of the anniversary.

He said that, as part of the anniversary, there will be Praise Reloaded organized across the 16 regions and, in some few countries, outside Ghana.

He added that this year is a big one for Praise Reloaded in Ghana.

Touching on his fan base outside Ghana, Joe Mettle revealed that the United States of America is second followed by the United Kingdom, Nigeria, Europe, South Africa, and Canada in that order.

“It is amazing how I’m being monitored by gospel music lovers in Nigeria”, he added.

Should I take sobo during pregnancy and breastfeeding?

Ghanaian actor and socialite, Don Little, has made a passionate appeal to his colleague Kwadwo Nkansah also known as Lilwin to go make peace with his ex-wife. END_OF_DOCUMENT_TOKEN_TO_BE_REPLACED

The Federal Government of Nigeria has taken legal actions against the husband of late gospel singer, Osinachi Nwachukwu. END_OF_DOCUMENT_TOKEN_TO_BE_REPLACED

From being the opening act at EL’s BAR VI concert to bagging a nomination at the 2022 3 Music Awards, Afrobeats/afro soul singer Darkua stopped by Ameyaw TV to talk about her musical journey. END_OF_DOCUMENT_TOKEN_TO_BE_REPLACED