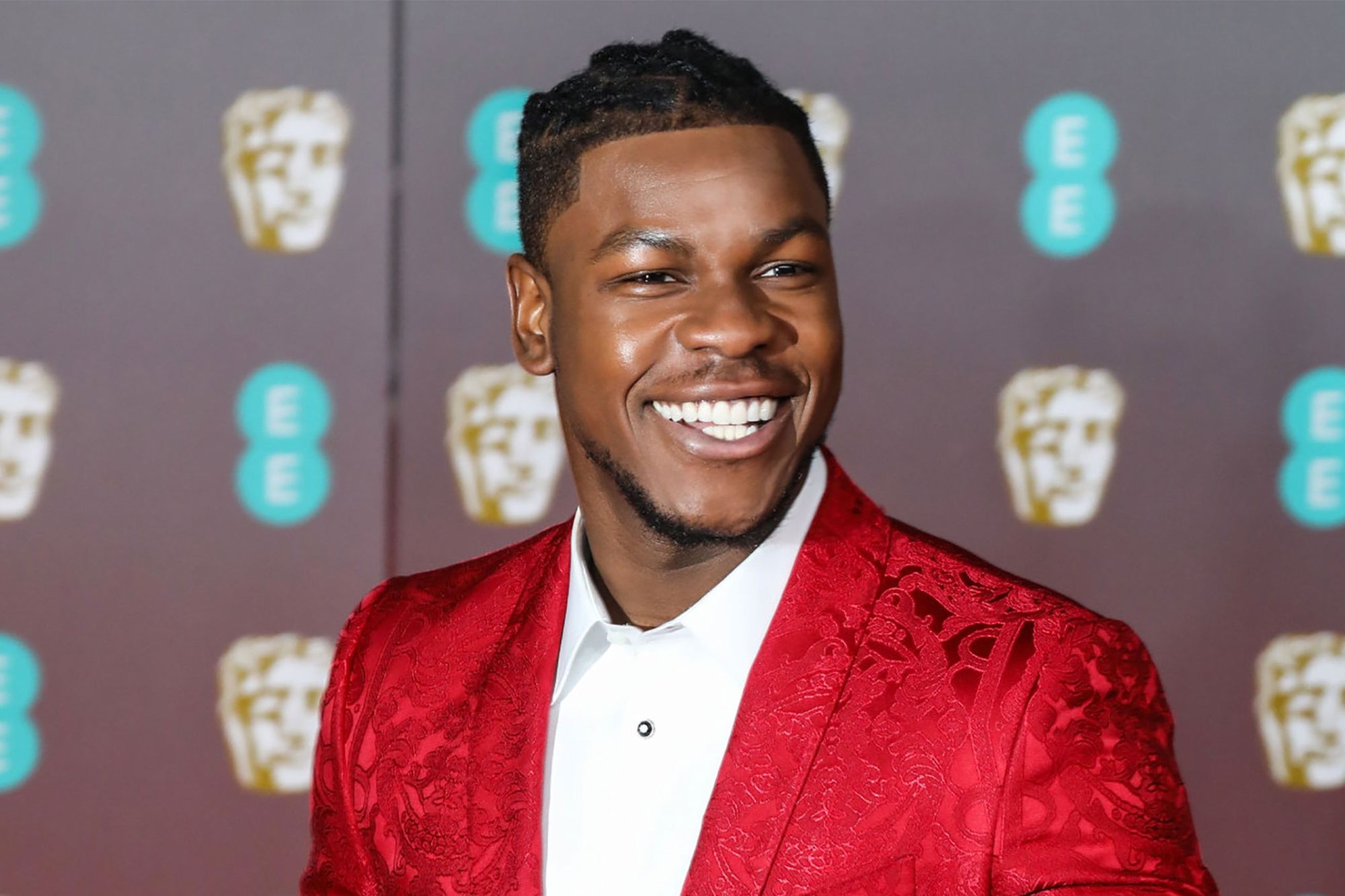 British-Nigerian actor John Boyega and his UpperRoom Productions have signed a deal with Netflix to develop non-English films focusing on West and East Africa.

Netflix says that UpperRoom will develop film projects based on stories, cast, characters, crew, literary properties, mythology, screenplays and/or other elements in or around African countries.

“I am thrilled to partner with Netflix to develop a slate of non-English language feature films focused on African stories, and my team and I are excited to develop original material,” said Boyega in a statement.

“We are proud to grow this arm of our business with a company that shares our vision,” he added.

According to The Hollywood Reporter, three features are a part of the deal, including two from Nigeria and one from Egypt, with UpperRoom developing the films based on African IPs such as literary properties, Nollywood classics, screenplays and mythology

Recently, Netflix has made an effort to prioritize original content out of Africa. The streamer’s first African original series, Queen Sono, was released last month.

At least two other projects, the South African teen drama Blood and Water and animated series Mama K’s Team 4, are set to premiere later this year.

10 kitchen hacks to become a pro