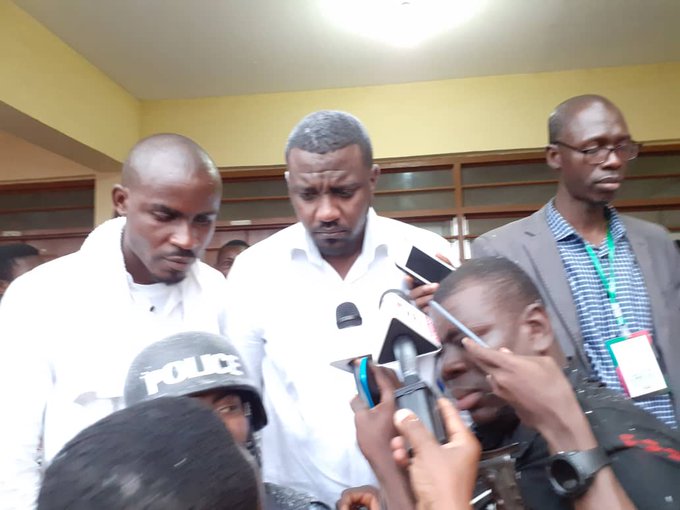 According to the actor, huge sums of money was channelled into work in the constituency to make his victory possible but has also made him bankrupt.

He revealed that he undertook many philanthropic works before the party’s primary on Saturday including paying school fees for some people.

According to him, he does not consider those kind gestures as vote-buying as he did all that in a bid to help the people in his community.

Mr Dumelo waged a strong campaign to win the parliamentary candidate slot by garnering 758 votes in the polls as against 94 votes by his contender Suzzy Afua Adoboe.

Speaking to host Kwaku Owusu Adjei on Anopa Kasapa on Kasapa FM on the aftermath of the elections, Mr Dumelo said presently he doesn’t have even a dime left on him for the next round of campaign activities.

“I’m broke rough, the campaign has drained my money rough. All the cash I had has been spent on the campaign I have absolutely nothing left on me for the next round of campaigning. I’ll have to look for money elsewhere for that exercise. As I speak with you I’m laying flat on the ground, I need help to get back onto my feet. There will have to be voluntary contributions from my loved ones to see me through the next level of campaigning for the 2020 parliamentary election,” he said.

Continue Reading
Advertisement
You may also like...
Related Topics:john Dumelo