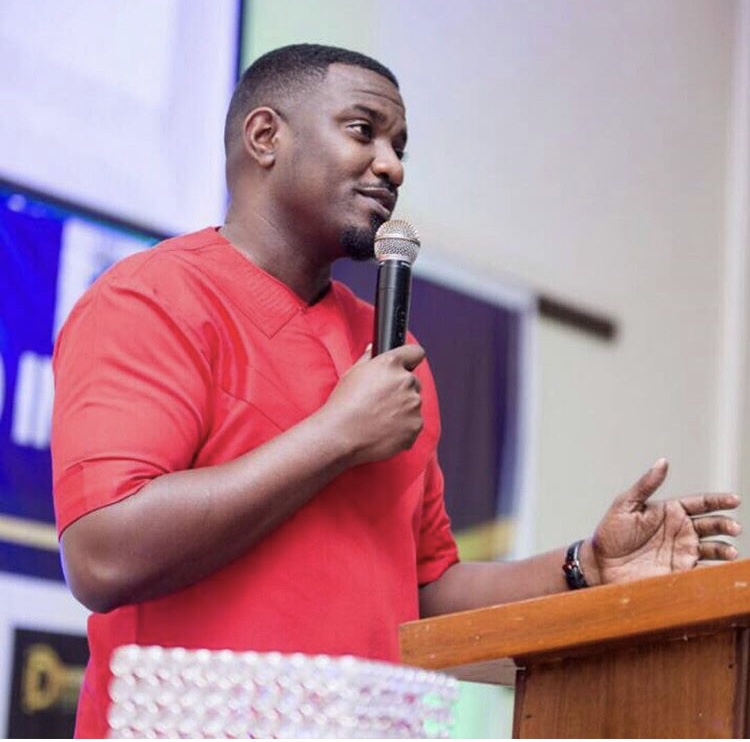 John Dumelo Withdraws From Ayawaso West Wuogon Primaries[/caption] Actor and entrepreneur, John Dumelo has reportedly withdrawn from contesting in the upcoming primaries for the Ayawaso West Wuogon constituency on the ticket of National Democratic Congress (NDC). According to a statement from the constituency office of the party, Mr. Dumelo and another candidate, Ewoenam Y. A. Attidokpo, withdrew from the race “due to some personal reasons.” However, a Deputy National Communications Director of the governing New Patriotic Party, NPP, said Dumelo did not qualify to contest because he does not vote in the constituency. “We have the register for the constituency and I know he is not a member of this constituency. When did he transfer his vote or registered here, the right thing must be done. His constituency is Hohoe, that’s where he votes” she said. Mr Dumelo is yet to comment on the reason why he has withdrawn from the race. Even though a total of 8 persons expressed interest in contesting in the elections to lead the party in the by-election for the constituency, only 3 persons successfully filed their nomination. The three are Mr.  Ekwow Acquah, Mr. Delali Kwasi Brempong and Madam Donna Selassie Agbo. Source: citifmonline]]>

Chris Fonye popularly known as “Hydraulix Fonye” is a Ghanaian producer, sound engineer, songwriter and singer with a vast experience in the Ghanaian entertainment industry. END_OF_DOCUMENT_TOKEN_TO_BE_REPLACED

Although there may be hundreds of afro-beats artists in the country, Highly Spiritual Music signee, Lasmid believes he is unique. END_OF_DOCUMENT_TOKEN_TO_BE_REPLACED

Highly Spiritual Music signee, Lasmid, has stated that he wasn’t expecting his song “Friday night” to reach such great heights within a short time frame. END_OF_DOCUMENT_TOKEN_TO_BE_REPLACED

The 2023 African Cup of Nations, AFCON initially scheduled for Côte d’Ivoire next June will now be held in January and February 2024 due to the concerns over the rainy season in the country. END_OF_DOCUMENT_TOKEN_TO_BE_REPLACED