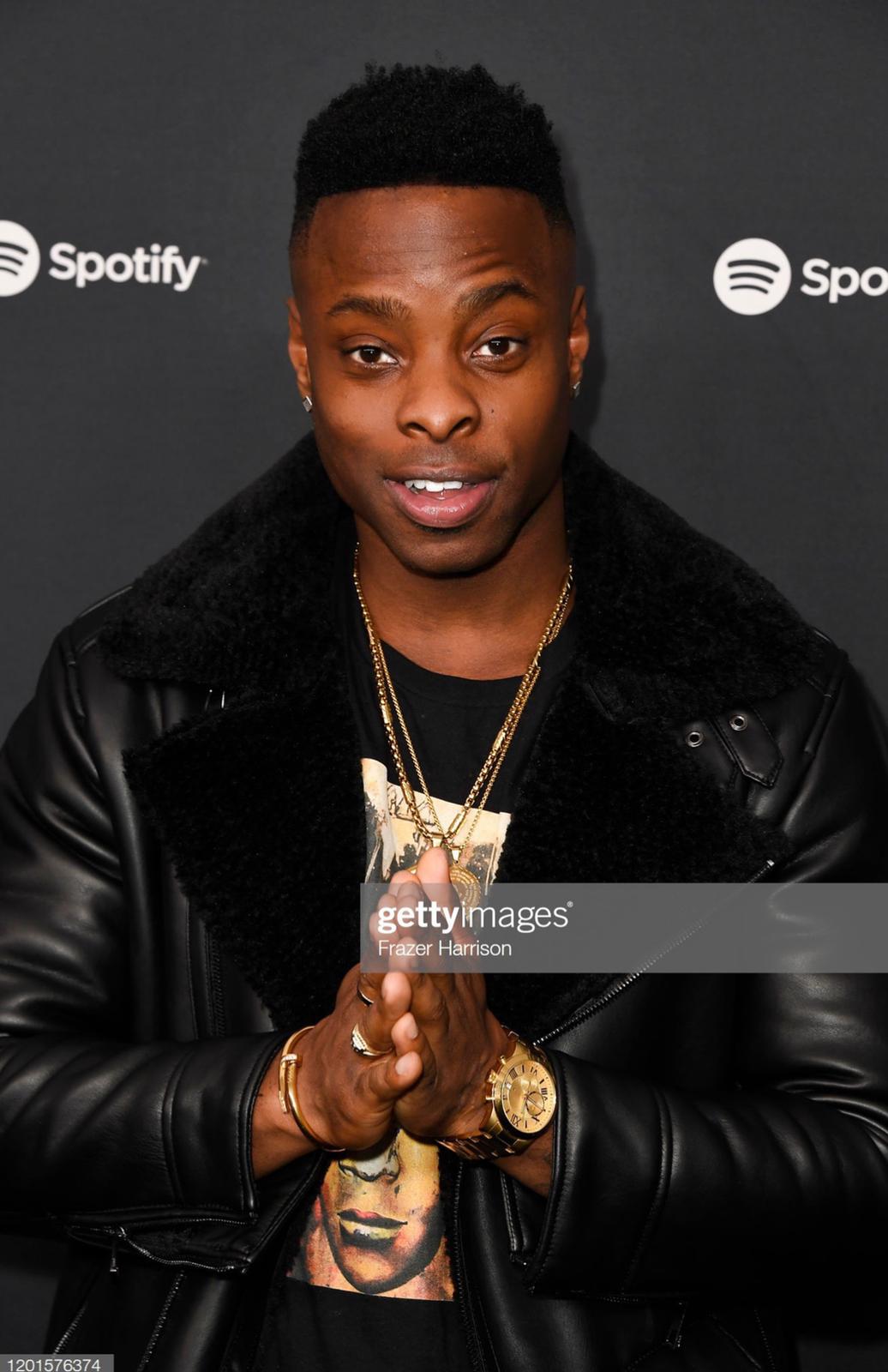 Johnell Young from Wu Tang American Saga is set to star in new film ’50 Shots’, a biopic of Sean Bell.

Jason Mitchell from “Straight Outta Compton”  will be  portraying the life of Sean Bell,  a black man shot and killed by cops just hours before his wedding. The title “50 Shots” is a reference to the 50 bullets cops fired in 2006, killing Sean in Jamaica, Queens. It is being produced by Tru Vision Films.

Johnell Young’s role in “50 Shots” is not clear yet but as a native of Staten Island, he would be able to bring to life a lot of the realities of living in New York, to the project.

Johnell began acting at age nine, getting his start in church and school plays until he landed his first background role in the popular comedy film Pootie Tang. Young has had the pleasure of training with notable acting coaches such as Susan Batson and Victor Love; soon after he gained much inspiration with an uncredited principal role in the 2017 film All Eyez On Me.

He received his first breakout role in the highly anticipated Tales on BET, and became a fan-favourite. Johnell then took it a notch further with his role as hip hop pioneer GZA on Hulu’s Wu-Tang: An American SAGA. He continues to execute the role with excellence.

Fans will surely have a lot to expect from the new darling boy on the block,  on  ’50 Shots’ and all other upcoming projects .