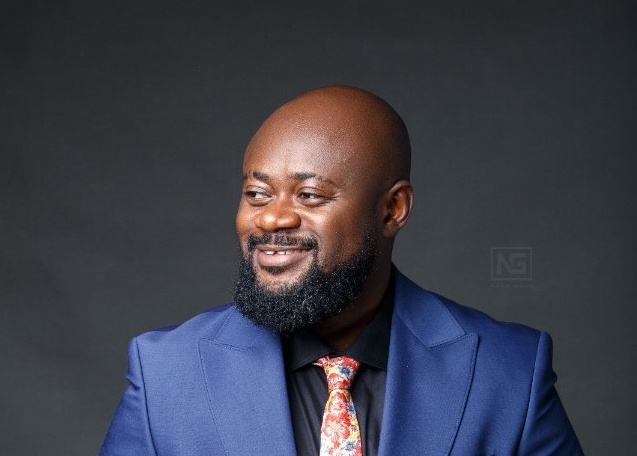 Prolific radio presenter Sammy Forson has been nominated for the 2019 edition of the African Muzik Magazine Awards (AFRIMMA).

The versatile presenter, who hosts Over Drive and Weekend City Show on Joy FM, is among some of Africa’s finest creative talents nominated for the ‘Radio/TV Personality of the Year’ award.

With years of experience to his credit, Sammy Forson is going head-to-head with radio and personalities from Kenya, Tanzania, Nigeria, Uganda, South Africa, Angola and Ivory Coast for the award.

The annual AFRIMMA is a ceremony in Diaspora that caters to all musical genres including Afrobeats, Assiko, Bongo, Decale, Funana, Genge, Highlife, Kwaito, Lingala and Soukous.

The 2019 edition, which will be a three-day celebration, will be held from October 25th to October 27 at The Bomb Factory in Dallas, TX.

Related Topics:Sammy Forson
Up Next

Is It Safe to Buy Graphics Cards Today?