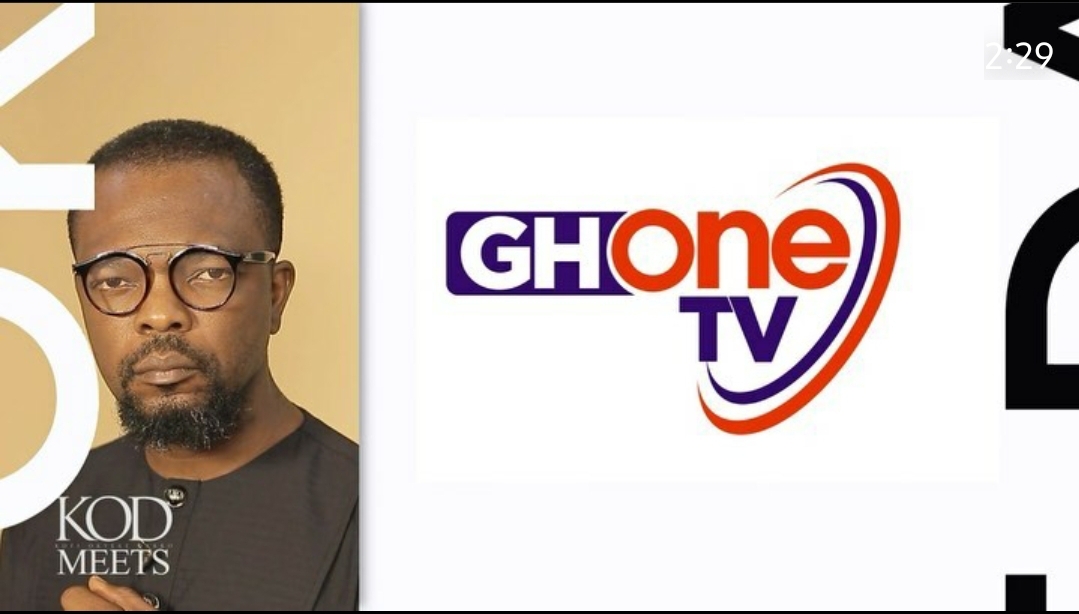 K.O.D worked with the company for five years before leaving to go work on his fashion brand, NINETEEN57 full time.
In a Facebook post he announced that he is taking a break from radio after 24 years.
In a post on Facebook, he wrote;

After 5 straight years at EIB, we mutually parted company last Thursday. It’s been 5 awesome years with an amazing family. From Live FM, my love child as Head of events & host of 360 Live (I truly enjoyed my days at Live with the youngsters) & later moving to Starr to host the Zone & Starr Dive, it’s been a fabulous learning curve.

I’m indebted to the Duffour family, my brother & friend Bolaray (since our mid-teens), Von, gorgeous Emaline, Jeffrey De Gea (who walked me through a lot), Miss Nancy Adobea Anane & my fav marketing & sales family…. our daily KOD tales ( Selassie Tettey Kekeli Gloria Hogba)….. and the last year with my old friend, the gorgeous Cookie & DJ Vyrusky on Starr Drive, it’s been an awesome trip.
I want to say thanks to the EiB family for believing my capabilities & the fab times.
A break from radio is in order after 24 years right?
From Monday, you can catch me at NINETEEN57 off the Oxford Street from 10am.
May God bless us all

He however announced a new show ‘KOD MEETS’ which will be aired exclusively on EIB Network’s GhOne TV.

Ready for something new? @kodmeets hits your TV exclusively on @ghonetv … Keep your fingers crossed

Related Topics:KODKofi Okyere Darko
Up Next