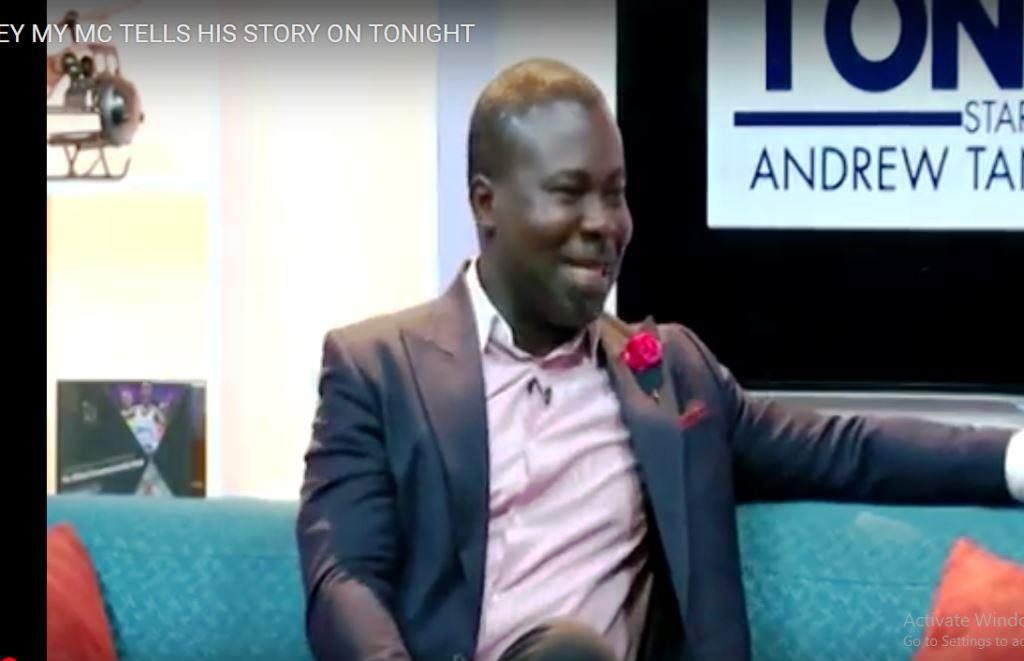 Kabutey Ocansey, popularly known as ‘Kabutey My MC’, has been working as an MC for the past seven years. Although “MCing” in Ghana is not considered as a traditional career path, Mr. Kabutey has been able to maintain it as a profession, managing to make it big in an industry that would have been easily written off years ago. Speaking in an interview with Andrew Tandoh Adote on the “Tonight” show on Joyprime, he said getting gigs at the start of his career was a great hustle, because event organizers often go in for TV and radio personality or Actors to MC their events. Even low budget event organizer who do not have large funds go in for their friends or people they believe can deliver like professional MCs. Mr. Kabutey’s career as a professional MC began when he attended a few events and thought to himself that he could do better than some of the MCs who hosted those events. He later created a Facebook page with the name ‘Kabutey My MC’ and received his first client later on that day. “A lot of things can go wrong because life events are very fluid. It happens literally right before your eyes and you do not have the opportunity of rehearsing an event before it happens…. but if you are well prepared in advance, you can do it well” he said. Initially, Kabutey worked as an Analyst for a Development Consulting Firm until he joined Rover man Productions. Kabutey has been with Roverman Productions for eight years, and has played so many roles and characters within that period. https://www.youtube.com/edit?o=U&video_id=eSaDyrSoaLU]]>