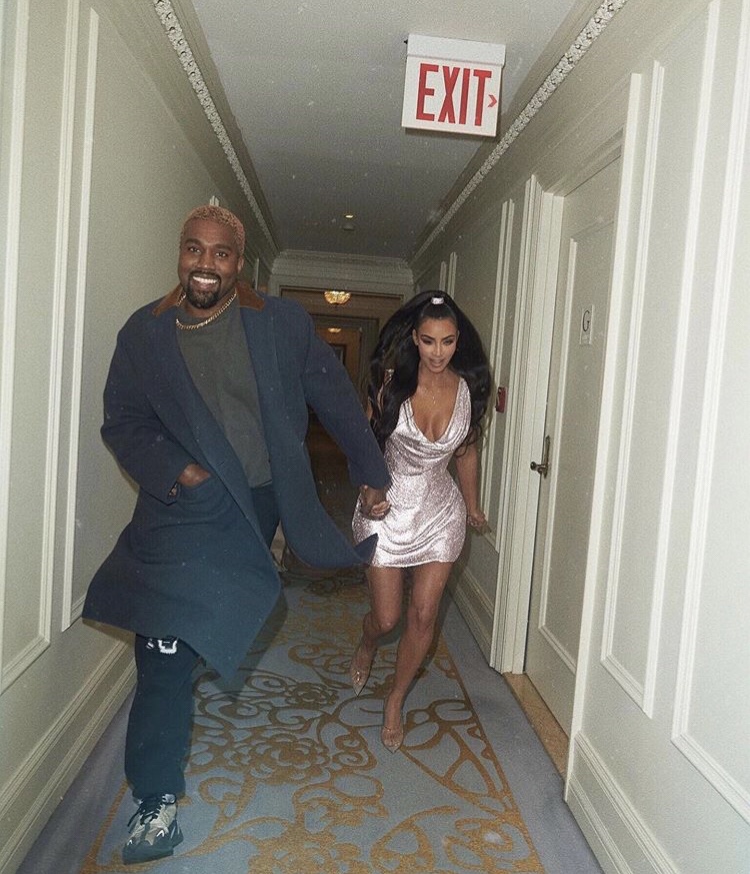 Whilst you may have received socks and maybe some Pajamas for Christmas, Kim Kardashian received a $14 million condo from her husband, Kanye West.

According to TMZ, the 18-story building, dubbed “Billionaire Beach Bunker,” is occupied by hedge fund tycoons and wealthy land developers.

Kanye toured the property while in town for Art Basel and reportedly made the offer this month and surprised Kim, who has never even seen the condo, on Christmas Day.

The four-bedroom, 5.5-bath property features a wraparound terrace and was originally listed for $15.5 million. The building boasts lavish amenities including a private gym, spa, pool, concierge, and underground parking.

Even though the couple have their home in Hidden Hills, California, Kim has ties to Miami where she once owned her Dash clothing boutique and filmed her E! reality show “Kourtney & Kim Take Miami.”

Chris Brown Faces 6 Months In Jail For Owning a Monkey

As earlier reported, on Wednesday (June 29), R. Kelly received 30 years in federal prison for sex trafficking and racketeering. Today (July 1), new details have been shared regarding the terms of his sentencing. According to reports, the “Ignition” singer must undergo sexual treatment if he is ever released. END_OF_DOCUMENT_TOKEN_TO_BE_REPLACED

US based British comedian/TV host, James Corden went to the White House as part of a segment for his tv show ‘The Late Late Show’ and posed as president Joe Biden’s personal assistant . END_OF_DOCUMENT_TOKEN_TO_BE_REPLACED

Taylor Swift is engaged to her British boyfriend Joe Alwyn, according to reports. END_OF_DOCUMENT_TOKEN_TO_BE_REPLACED

INTERPOL, in collaboration with the US Secret Service, South African Police and other agencies, has arrested an alleged Nigerian cybercrime kingpin, James Aliyu, in connection with $12m romance scam and business email compromise fraud. END_OF_DOCUMENT_TOKEN_TO_BE_REPLACED