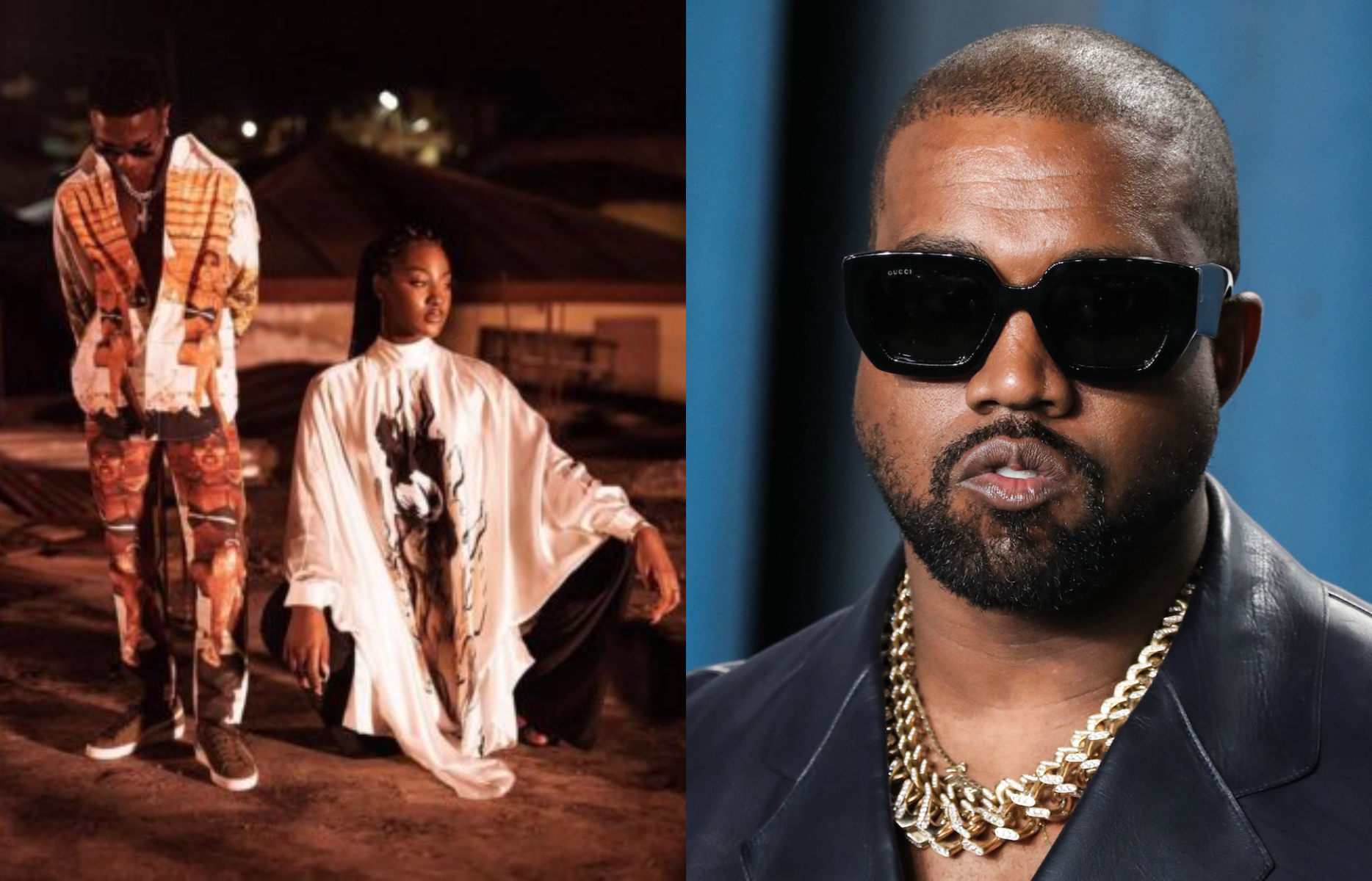 On Sunday, Yeezy posted the track cover on his Instagram page, captioning it with high praise: “Best song in the history of music to date”.

Essence, which was declared the official summer track of 2021, topped the billboard chart with its remix featuring Justin Beiber. It received numerous nominations at different award ceremonies including the Grammys and went on to win the BET Award for Best Collaboration.

The track which was released in 2020 was recently certified Gold by the RIAA after selling over 500,000 copies in the US. The feat is the first for any African artist.

Broadcaster, Serwaa Amihere has advised women not to put too much stress on their men as they may be going through a lot. END_OF_DOCUMENT_TOKEN_TO_BE_REPLACED

Dr. Edem Mahu from the University of Ghana, has received the “Africa Award for Research Excellence in Ocean Sciences” from AGU. END_OF_DOCUMENT_TOKEN_TO_BE_REPLACED

A brand-new Alisa Hotel location in Tema was unveiled on Friday, September 30, 2022 in pomp.  END_OF_DOCUMENT_TOKEN_TO_BE_REPLACED

With effect from October 1, 2022, Brussels Airlines will be one of many European airlines utilizing Aviance Ghana Limited’s services for all of its passenger and ground handling activities. END_OF_DOCUMENT_TOKEN_TO_BE_REPLACED

Music producer and artist Nektunez has a new family. END_OF_DOCUMENT_TOKEN_TO_BE_REPLACED