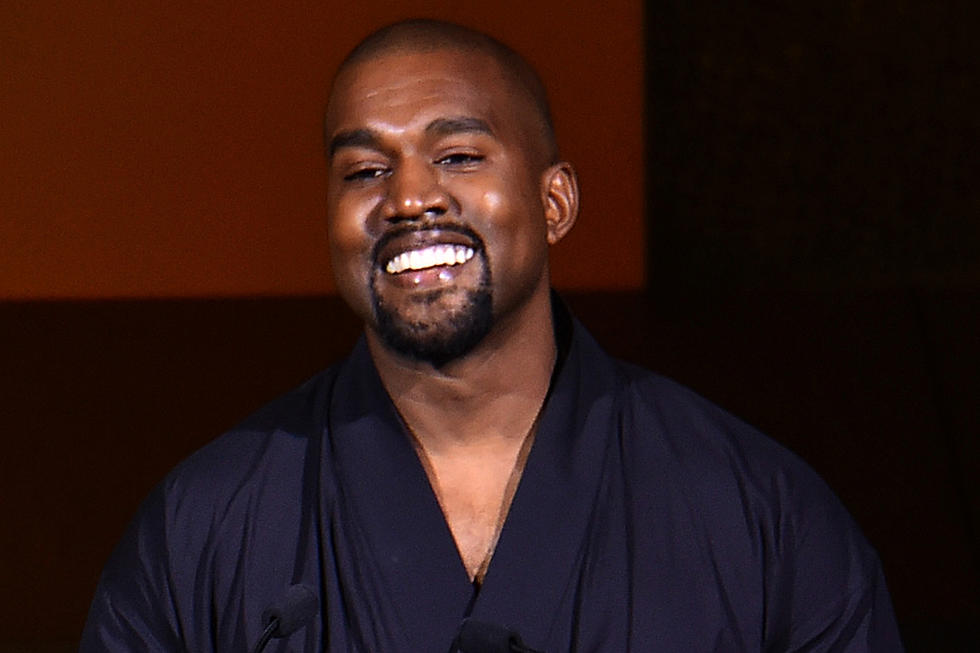 Forbes has released the 2020 edition of its annual Celebrity 100 list and revealed Kanye West as the world’s highest-paid musician, as well as the second-highest-paid celebrity overall.
The billionaire rapper, 42,  who made $170 million in 2020 ranks at number two, behind sister-in-law Kylie Jenner, whose billionaire status was invoked after she was accused faking her way to her billionaire status over claims inflated her personal wealth and forged her tax returns.

According to the magazine, West is now officially worth $1.3 billion. But months ago Kanye slammed Forbes because he was left unhappy with their research and findings – stating that he believes his net worth to be around $3.3 billion and not the $1.26 billion they estimated at that time.

‘It’s not a billion,’ West allegedly texted the publication. ‘It’s $3.3 billion since no one at Forbes knows how to count.’

In another news, Kanye West donated $2 million to support the grieving families of George Floyd, Ahmaud Arbrery, and Breonna Taylor following their deaths. He has also set up a college fund to cover the tuition for Floyd’s six-year-old daughter, Gianna Floyd and is willing to cover the legal fees for the families of Arbery and Taylor.

Related Topics:Forbeskanye west
Up Next

Conor McGregor announces his retirement from UFC for the third time