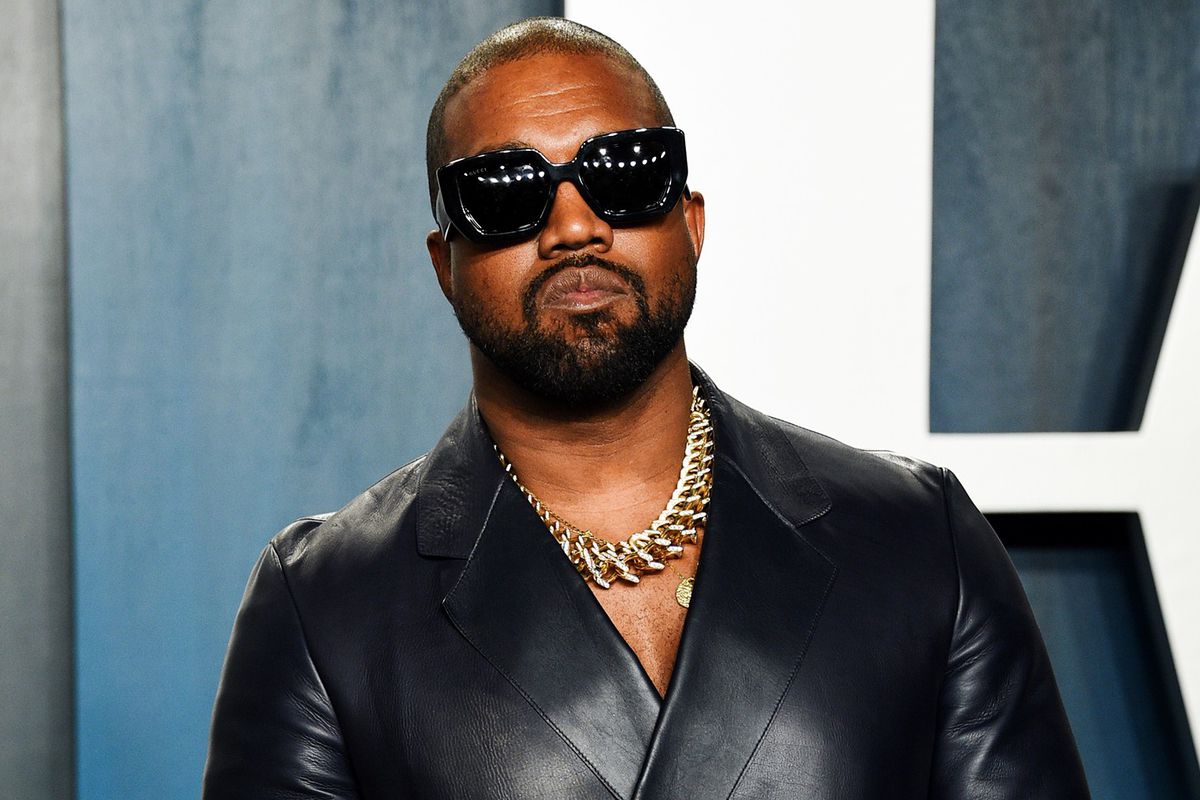 Kanye West‘s apparel brand Yeezy is suing one of its summer interns after they posted confidential photos on Instagram.

It comes after the intern, Ryan Inwards, signed non-disclosure agreements that contained a $500,000 liquidated damages provision, according to a complaint filed Friday (January 15) in LA County Superior Court

The NDAs prohibit disclosing or disseminating confidential information on social media, but Yeezy has claimed their intern shared non-public images on Instagram and hasn’t removed them even after the West’s company sent multiple cease and desist letters.

Inwards is being sued for breach of contract and conversion, and Yeezy is seeking $500,000 in liquidated damages plus punitive damages because it believes he’s acting maliciously.

Yeezy is also seeking an injunction mandating that he turn over the images and be banned from similar posts in the future.