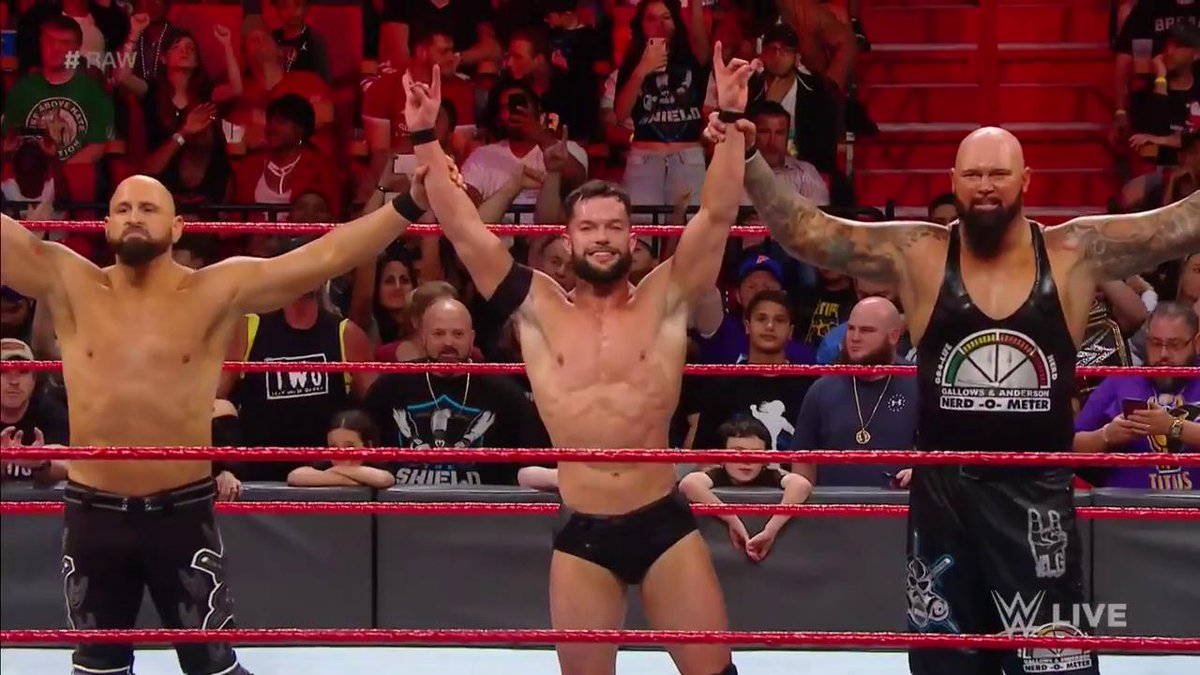 Also, WWE released Hall of Famer Kurt Angle, who had been serving as a backstage producer since losing his retirement match to Baron Corbin at WrestleMania 35 last year.

Longtime WWE referee Mike Chioda, who had been with the company since 1989, was released as well.

The cuts were announced after WWE released a statement earlier in the day regarding measures that would be taken to dial back spending during the coronavirus pandemic.

In the statement, WWE noted that it would cut talent expenses in addition to reducing compensation for executives and board members, decreasing operating expenses and delaying construction of a new company headquarters for six months.

WWE also stated that it would furlough some employees for an indefinite amount of time.

WWE said the cutbacks would create “an estimated monthly savings of $4 million along with cash flow improvement of $140 million primarily from the deferral in spending on the company’s new headquarters.”

According to WrestlingInc.com’s Raj Giri, on a conference call with employees Wednesday, WWE Chairman Vince McMahon said some employees would be furloughed and some would be released outright. He also told them they would be informed of their fate via text message