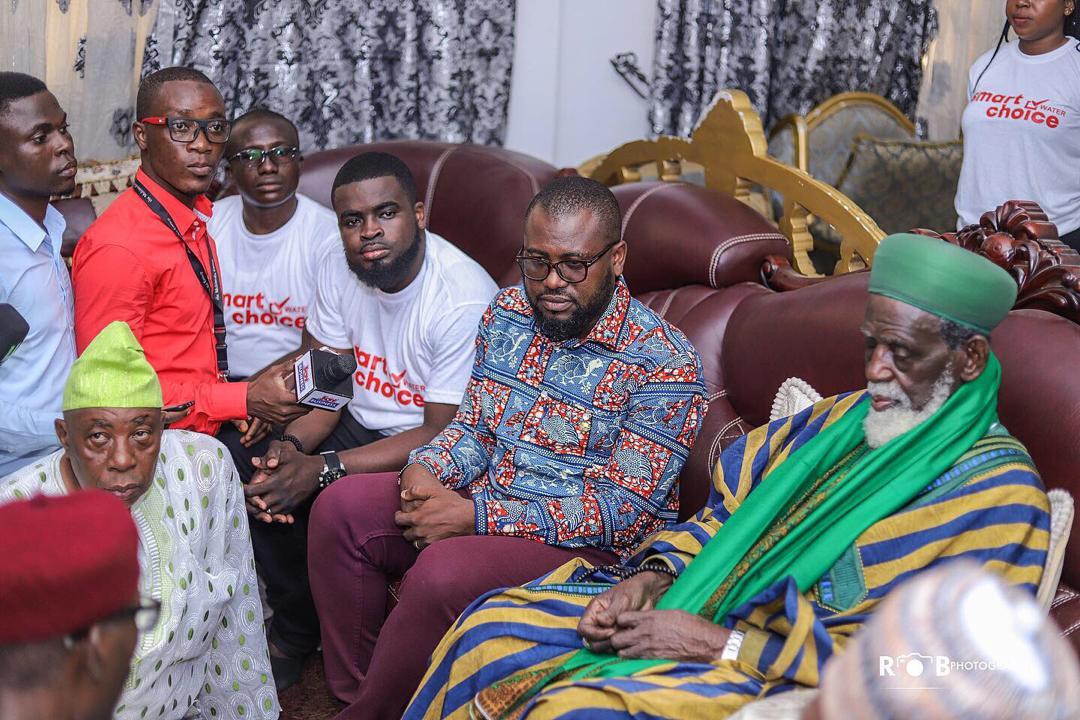 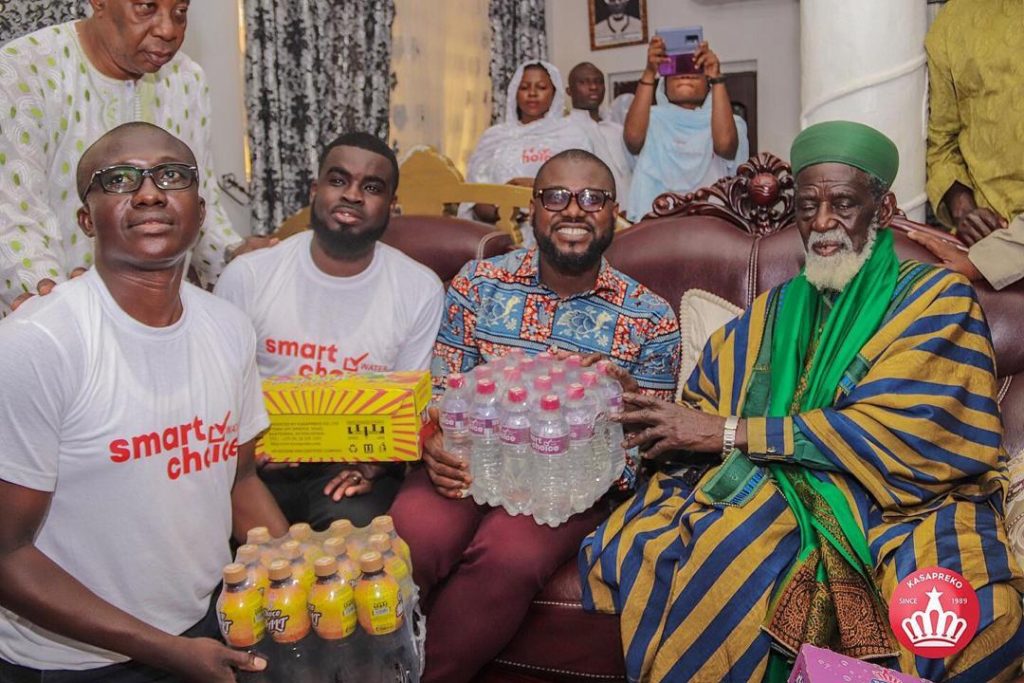 He also maintained that they look forward to stronger relationship with the Office of the Chief Iman in the ensuing years. 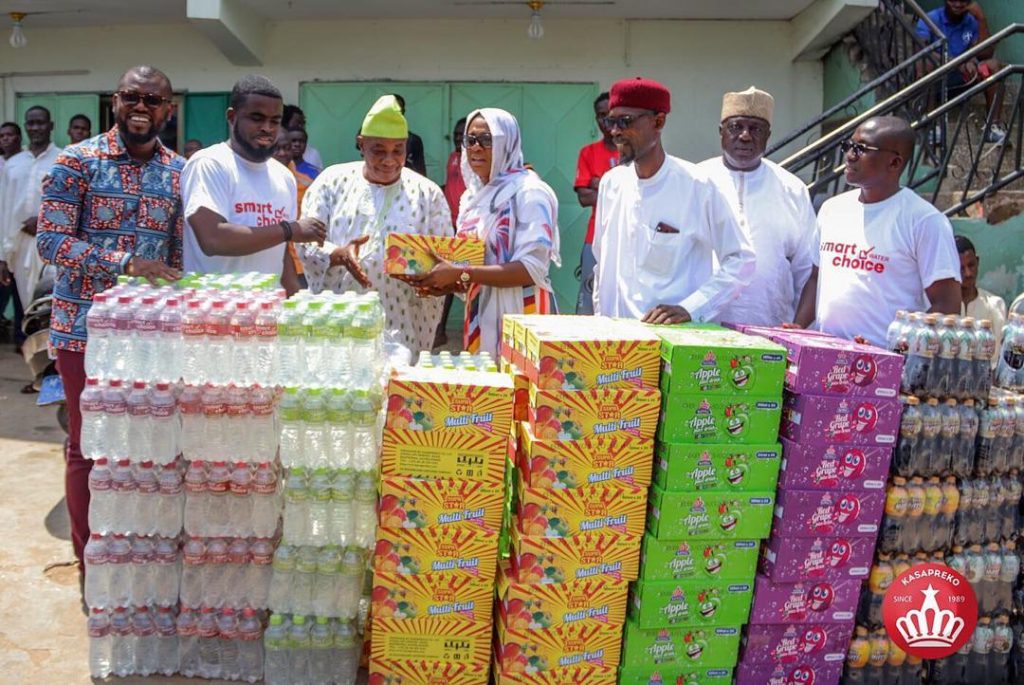 National Chief Imam Sheik Dr. Osmanu Nuhu Sharubutu applauded Kasapreko company Limited for the kind gesture and used the opportunity to pray for the entire nation – appealing to Muslims to bridge the gap between the rich and poor by way of giving to the needy and less privileged in the society and the Muslim community.

Sheikh Aremeyaw Shaibu (Spokesperson for the National Chief Imam), who received the donation expressed appreciation for the kind gesture.

Chief Imam ended the ceremony with a prayer that Allah blesses the company in all its endeavours.