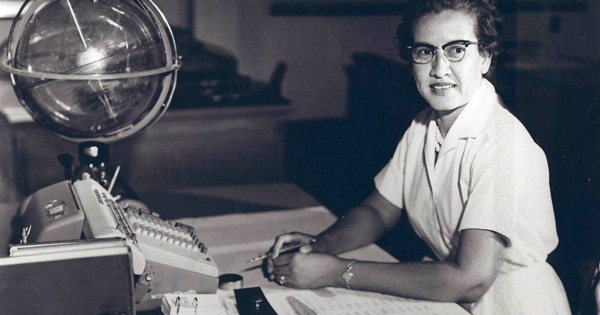 Legendary NASA mathematician, Katherine Johnson, who was depicted in “Hidden Figures” has passed away at the age of 101.

The administrator of NASA confirmed Johnson’s passing in a tweet on Monday morning.

‘Today, we celebrate her 101 years of life and honor her legacy of excellence that broke down racial and social barriers,’ the tweet read.

Johnson was one of three African American women who helped America dominate aeronautics, space research, and computer technology during World War II.  The story of how she, Dorothy Vaughan and Mary Jackson prepared astronaut John Glenn’s 1962 orbital mission as the US beat the Soviet Union (USSR) in the Space Race was told in the 2016 movie Hidden Figures. 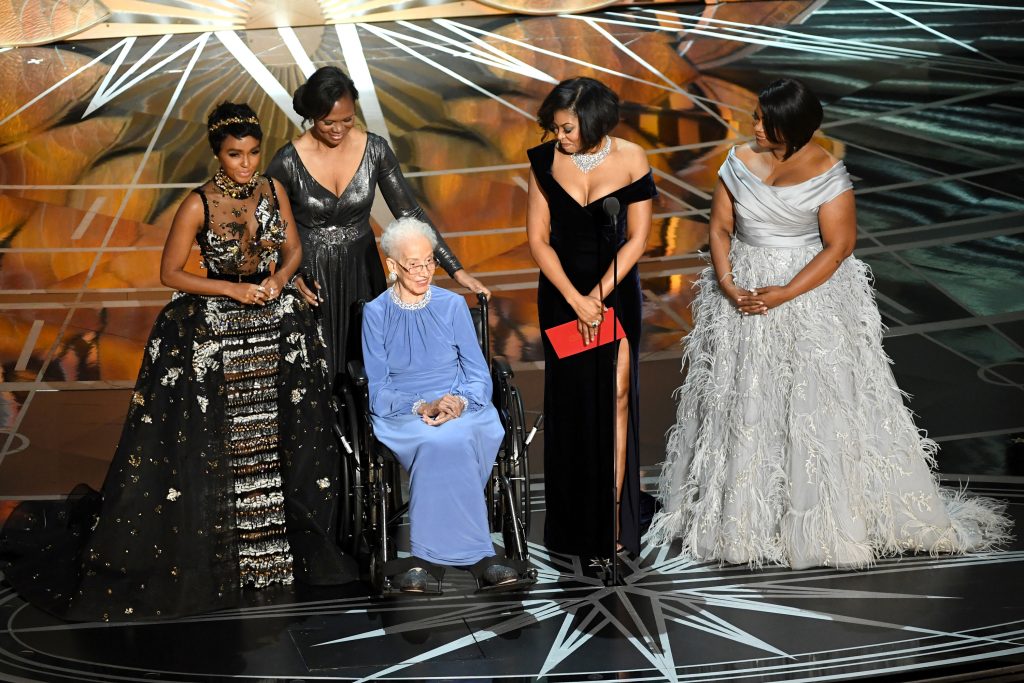 Johnson began working at NASA’s predecessor, the National Advisory Committee for Aeronautics’ in 1953 at the Langley laboratory in Virginia. In her role there, she did trajectory analysis for Alan Shepard’s 1961 mission Freedom 7, which was America’s first human spaceflight.

She was also the first woman in the Flight Research Division to receive credit as an author of a research report for her work with Ted Skopinski on detailing the equations describing an orbital spaceflight.

But “when asked to name her greatest contribution to space exploration, Katherine Johnson talks about the calculations that helped synch Project Apollo’s Lunar Lander with the moon-orbiting Command and Service Module,” according to NASA

Related Topics:Katherine Johnson
Up Next