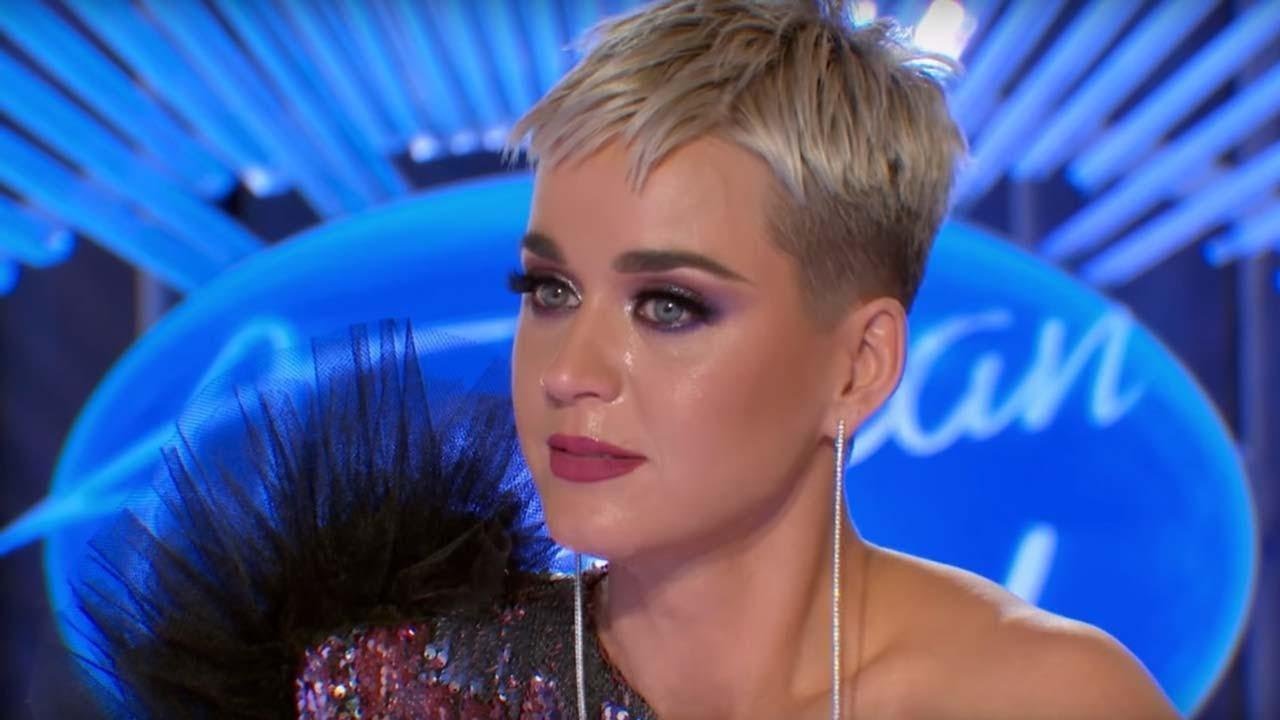 Katy Perry has been found liable for ripping off the “underlying beat” to a 2008 Christian rap song called “Joyful Noise” created by producer Chike Ojukwu for her 2013 hit “Dark Horse.”
Monday’s verdict is the latest step in a lengthy legal battle that started back in July 2014, when Katy was sued by the Christian rapper, Flame  he claimed her 2013 hit song “Dark Horse” is a complete rip-off of his Grammy-nominated gospel song, “Joyful Noise.”According to the suit … Flame claims Perry also destroyed his reputation in Christian music circles because he’s now associated with the anti-Christian witchcraft and imagery that’s present in her “Dark Horse” music video.

The jury agreed with the plaintiffs (including Gray, co-writer Emanuel Lambert, and original beat creator  Chike Ojukwu who had licensed it for Gray’s song) and determined that Perry and her collaborators copied the beat from “Joyful Noise,” either “knowingly or unknowingly,”.

The case has proceeded to the damages phase where Katy finds out how much the loss will cost her.