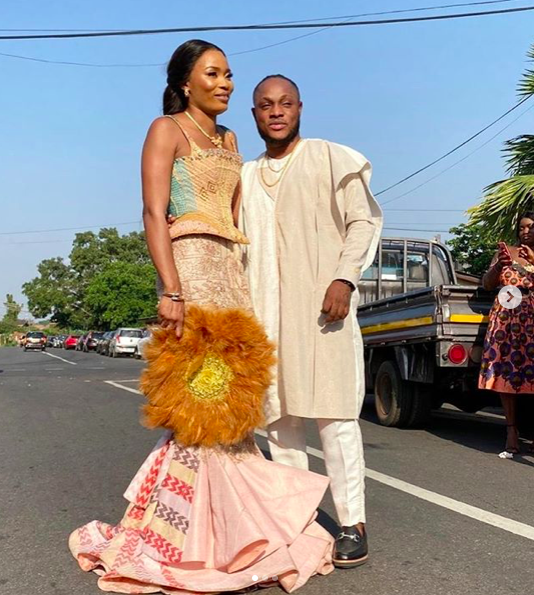 Joana is the President of Golden Empire Legacy Limited (the parent company of the record label under which Keche was recently signed).

The ceremony  was attended by a number of close friends including manager George Britton who shared snippets of videos from the ceremony. 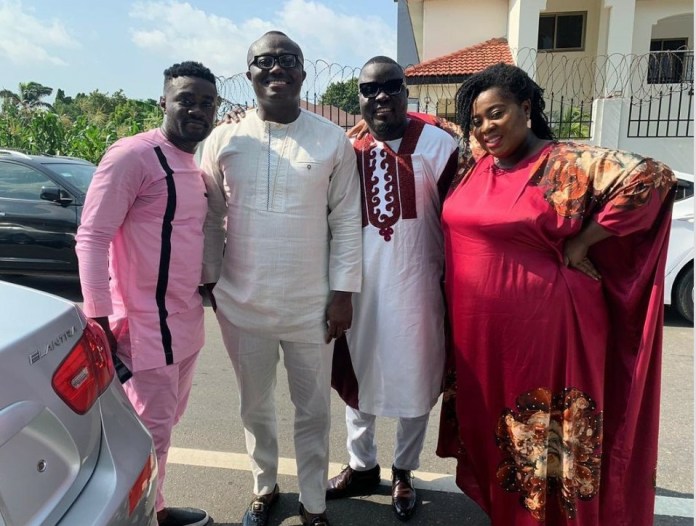 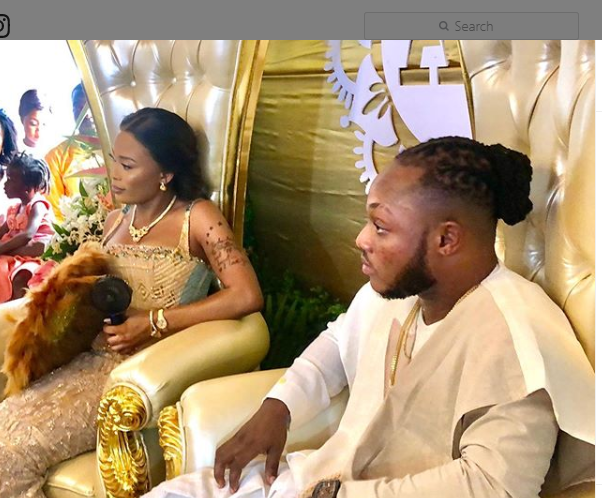 Golden Empire Legacy Limited, earlier this year signed the music group Keche in a deal reportedly worth GHC2.5 million (equivalent to USD $500,000) plus a three-bedroom apartment.

Keche Andrew and Keche Joshua both walked away two new Hyundai Avente cars as part of their deal.

Golden Empire Legacy was  also in the news this year when their credibility as a gold marketing company was questioned, and the Securities and Exchange Commission warned the public public about doing business with the company.
Speaking on KSM’s show ‘Bo Me Nkomo’,  Joana Gyan intimated that her company is a duly registered gold marketing company in good standing and have been “selling gold abroad or to foreigners for some years now”.
Related Topics:Joana GyanKeche Andrew
Up Next

Pataapa wins Artist of The Year at Central Music Awards 2019