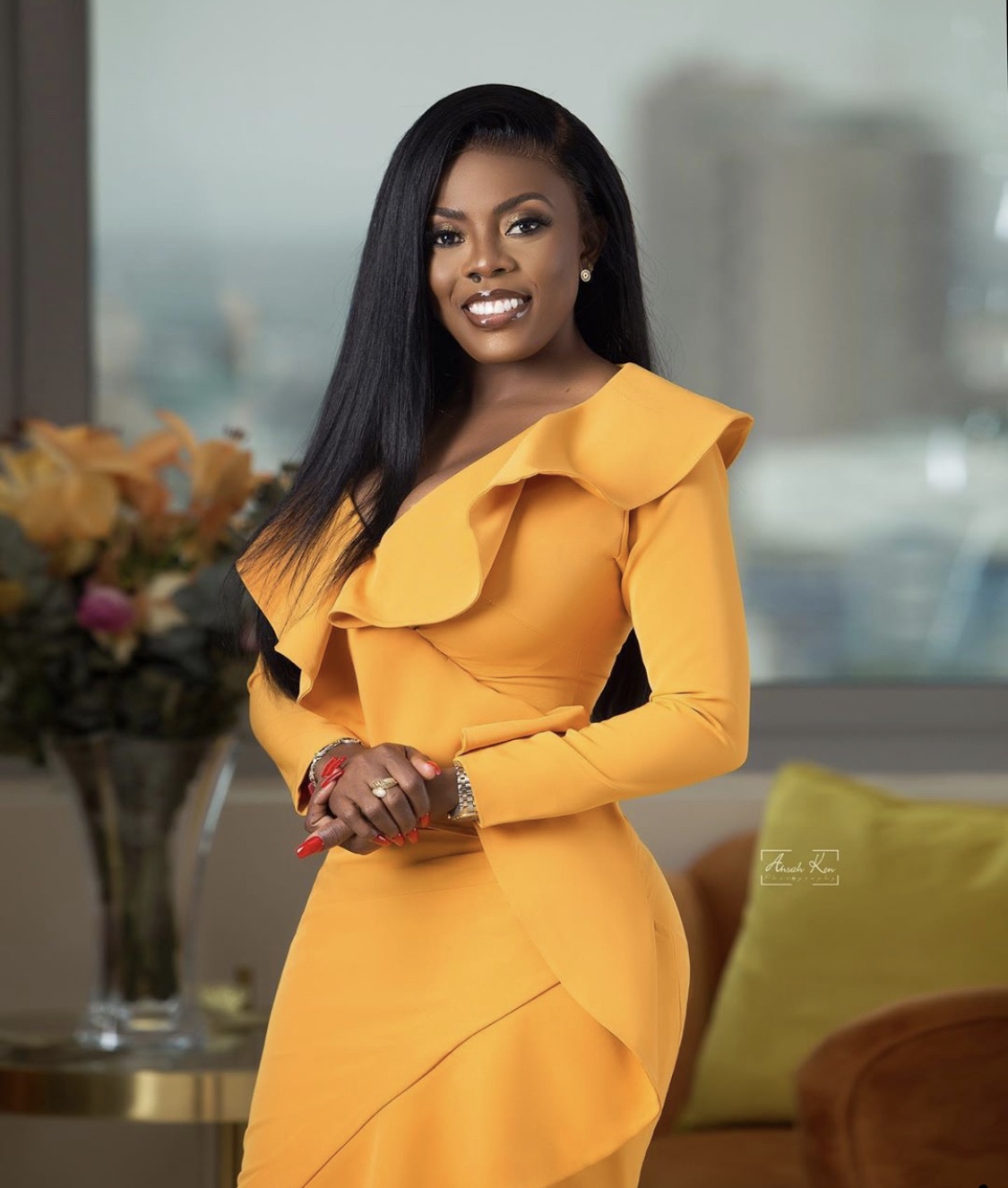 While thousands of women all over the world are participating in a new social media challenge started by women to uplift other women, Ace Broadcaster, Nana Aba Anamoah believes it’s all for the “optics.”

The new challenge which was started by some A-list celebrities in the US and has trickled down to other parts of the world including Ghana and Nigeria has seen millions of women posting Black and White photos of themselves and tagging other women to do same.

In a Twitter post however, Nana Aba Anamoah believes some of the women who are participating in the challenge have not supported their fellow women in any way.

“You don’t support any woman but you’re busy posting black and white pictures. Keep doing it for the optics,” she tweeted.

Related Topics:nana aba anamoah
Up Next