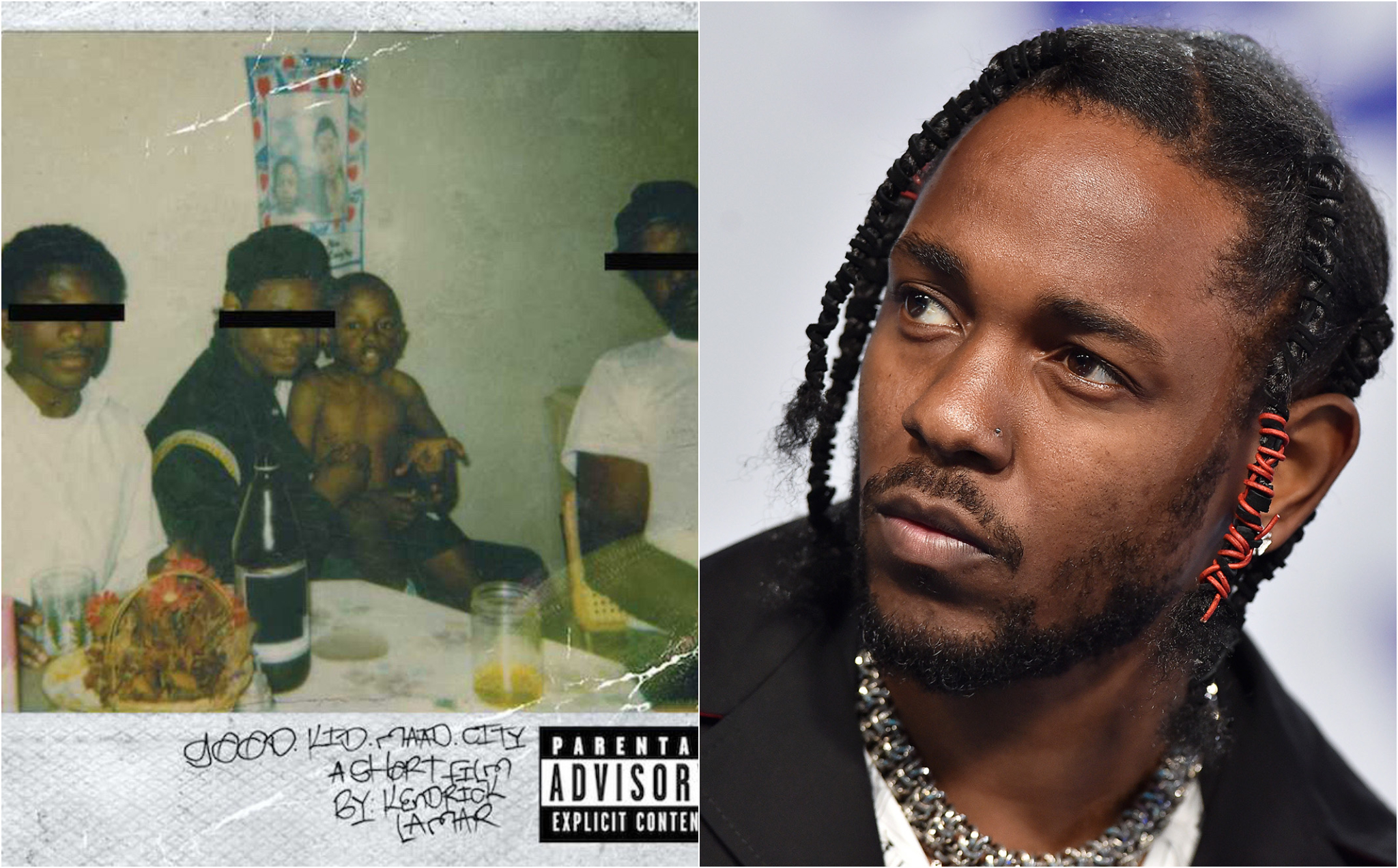 Kendrick Lamar’s sophomore album good kid, m.A.A.d city has become the longest charting hip-hop album in history, charting at No. 141 on the Billboard 200 for its 358th week.

The album initially tied with Eminem’s The Eminem Show in mid-July for a record of 350 weeks, but has finally overtaken the 2002 album’s 357-week record.

gkmc was released in October 2012 and was Lamar’s major-label debut under Dr. Dre’s Aftermath Entertainment and Interscope Records. It opened at No. 2 on the Billboard 200 and gained the Compton rapper four Grammy nominations, including Best Rap Album and the highly-coveted Album of the Year.
Kung Fu Kenny followed the album up with To Pimp A Butterfly in 2015 and DAMN. in 2017.
Continue Reading
Advertisement
You may also like...
Related Topics: