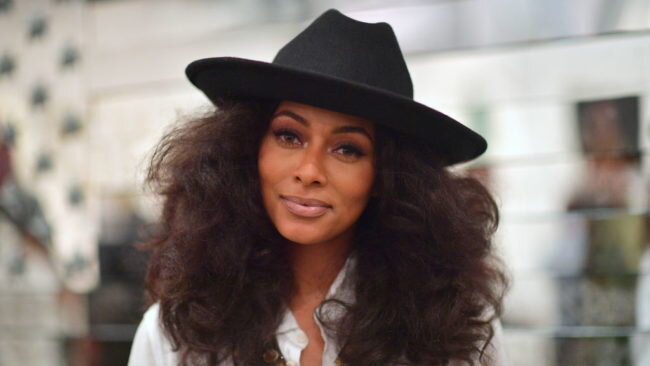 She told The Shade Room how she got to work with Stonebwoy: “Neither of us were seeking each other out. I met a guy named Dosty on a flight, he was friends with Stonebwoy, and he linked us,”

“We were both working on our projects and he was already coming to Atlanta the week after, so I told him to come by my studio. I was working with Andre Harris and he had just wrapped up some other Afro-beatz & reggae projects so I knew he’d kill it,” she continued. “Stonebwoy brought a writer named Selasi with him. We all just worked without aiming for either particular project and “Nominate” was the first idea.”

She adds that  she’ll definitely be dropping a project in 2020!

“I’ve actually been ready to release new music for a good minute, but as you know this is the ‘business of music’,” she tells us. “I’ve definitely learned, like anything else in life, that it’s a lot harder to get out of things than it is to get into them. But I’m in a good place now that allows me to start to release things.”

“I think it reflects my life really well. Sometimes my life is jamming and sometimes it’s not. At times I’m in love, and other times I love to embrace my own solitude. There are times when I feel confident, and moments I feel defeated. I’ve seen the world, and I’ve stayed my ass at home. This time around, you’ll get a lot more of me in raw form.”