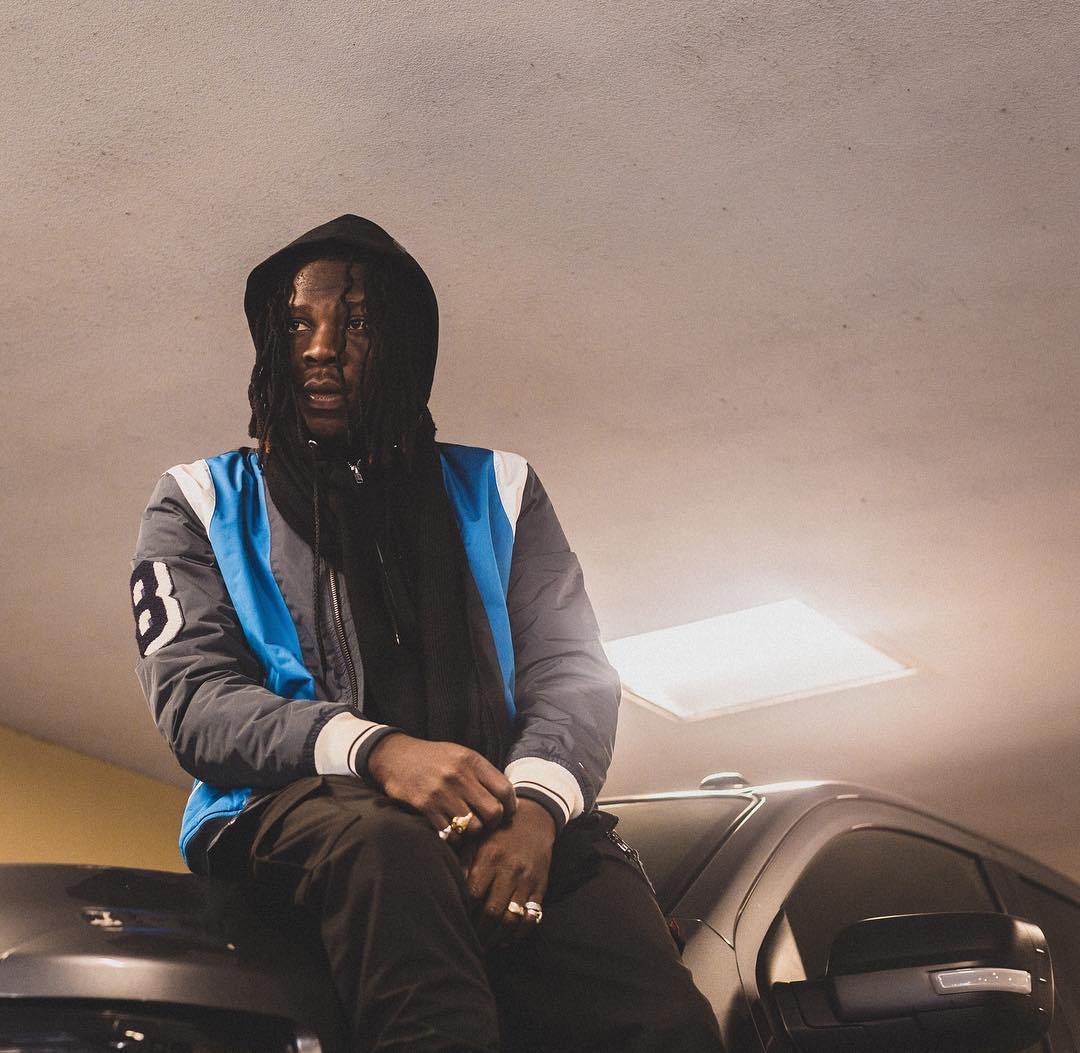 The project is built on stuttering synth hits and beat work produced by 13 illustrious record producers. Stonebwoy and the and the featured recording and performing artistes connected over energetic rhythms, each delivering their own verses—add one more album to the many stellar cross-Atlantic musical collaborations that have been going on for years, in particular between West Africa and the Caribbean and the America.

The singles on the project comes paired with a new music video directed by other video directors. Stonebwoy’s no stranger to dropping big time collaborations like this as we saw him join Sean Paul last year for “Most Original.” The song was one of the highlights on the Ghanaian artist’s latest album Epistles of Mama (EOM), which paired 12 dancehall tracks with 12 afrobeats songs.

“Our manager and lawyer are Kenyans” – Viral Ghanaian Dancing Pallbearers

Ghanaian actress, Yvonne Nelson, has come to the defence of veteran actor, Psalm Ajetefio (TT), over his “plead for leftovers” scandal that has hit the country over the past couple of days. END_OF_DOCUMENT_TOKEN_TO_BE_REPLACED

Despite public opinion that actress Yvonne Nelson has gone silent on the current ruling party, the New Patriotic Party (NPP), she begs to differ. END_OF_DOCUMENT_TOKEN_TO_BE_REPLACED

Caring Volunteers Network (CAVNET), INC, a Ghanaian based Non-Governmental Organization has received approval as a tax-exempt organization under the Internal Revenue Code (IRC) section 501 ( c ) (3) of the United States. END_OF_DOCUMENT_TOKEN_TO_BE_REPLACED