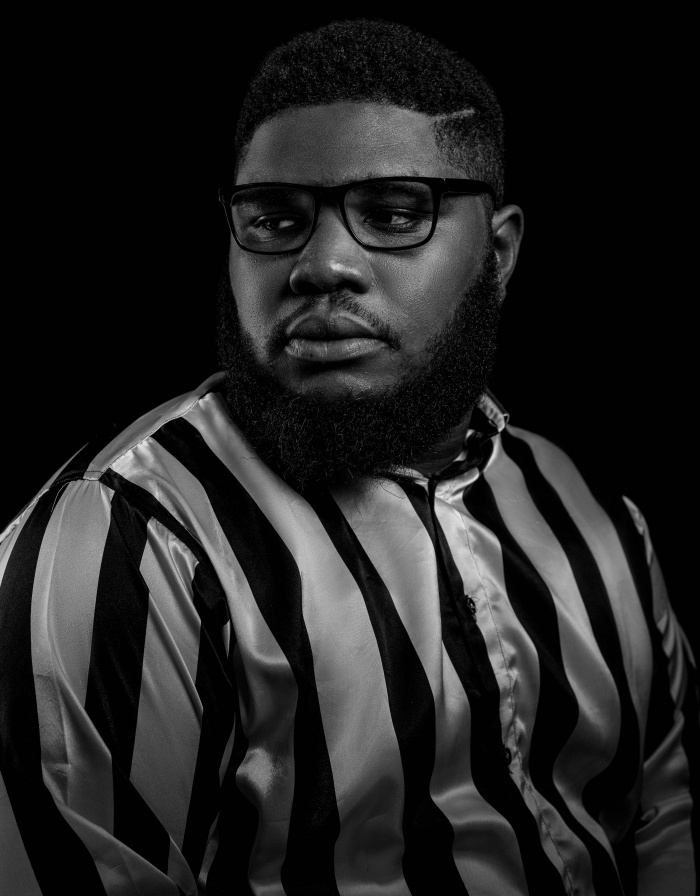 Kevin Eze, born in Nigeria, is the founder of African Food Network alongside his partner Ifeanyi Onyeka, it’s the largest archive of African recipes on the internet, he is also an entrepreneur and brand strategist. According to Kevin Eze, ‘‘African food and cuisines are not popular on the world stage because they have not been given the recognition that they deserve’’. This, alongside his passion for food prompted the birth of African Food Network, arguably the biggest African food online recipe directory with close to a million social media followers. He seeks to change the narrative using this platform, which sole aim is to promote African rich food culture and cuisine globally.

African Food Network recipe directory features a wide range of recipes from all around Africa, giving readers a detailed step by step process to making sumptuous meals. The website also features different food articles that are written to enlighten readers, teaching them a thing or two about food making process, how and when to eat what, food hacks, health benefits of different food and fruits and ways to be creative with your cooking.

Speaking to him, he believes Africa is such a huge continent, the world’s second-largest and second-most populous continent, after Asia in both cases. Africa is a vast continent with a huge diversity of cultures. Africa, as a continent, is rich in resources; it contains an enormous wealth of mineral resources, including some of the world’s largest reserves of fossil fuels, metallic ores, and gems and precious metals. This richness is matched by a great diversity of biological resources that includes the intensely lush equatorial rainforests of Central Africa and the world-famous populations of wildlife of the eastern and southern portions of the continent. Although agriculture (primarily subsistence) still dominates the economies of many African countries, he states that the exploitation of these resources became the most significant economic activity in Africa in the 20th century. As impressive as this is, the African food culture is more impressive. To him, food culture can be defined as the attitudes, beliefs and practices that surround the production and consumption of food. Food Culture incorporates our ethnicity, cultural heritage and provides a mechanism of communication with others both externally and within our families and communities. On a larger scale, food is an important part of culture. It also operates as an expression of cultural identity. Immigrants bring the food of their countries with them wherever they go and cooking traditional food is a way of preserving their culture when they move to new places. People also connect to their cultural or ethnic group through similar food patterns. Immigrants often use food as a means of retaining their cultural identity. The ingredients, methods of preparation, preservation techniques, and types of food eaten at different meals vary among cultures.

On speaking to him; he said, “There are over 50 countries and 1000 tribes in Africa. Each tribe has its own unique way of preparing meals and this can be beneficial to the rest of the world if there is a way to access such information. I personally believe that unlike the rest of the world, Africa is yet to be tapped, there is an encyclopedia of raw knowledge hidden behind our cultures waiting to be refined or urbanized to suit the world at large.” Kevin saw the dire need to bridge the gap of information between Africa and the world, telling the African story through food.

Food serves an important role in connecting people to their culture and heritage. Food is a connector; if it had a social media presence, it would be among the top influencers! Many use foods as a way to preserve their cultural identity. Many of the foods and special dishes eaten in countries like Jamaica can be traced back to the tables of ancestors in Africa. African Traditions are expressed through many different art forms, such as music, art, dance and sculpture, but ultimately the African Tradition is expressed through food. The diversity of the African culture should be taken advantage of rather than it being an impediment to development. Our rich cultural heritage should be our power.

In Ghana, a typical meal is made with starchy items and can contain meat, fish as well as various spices and herbs. A wide array of staples is eaten across the region, including fufu, banku, kenkey, which are served alongside soups and stews.

Asides having a huge social media presence for African Food Network, subsidiary social media pages are created for pivotal African countries to focus more on its own cuisines, for Ghana @gh_foods were created for this purpose. When asked why he made it this way, he confirmed that amongst the countries with rich cultural background and heritage yet lacking in proper PR for their foods Ghana seems to come close. So, creating social media accounts with the sole purpose of promoting Ghanaian foods don’t seem far-fetched. Ghana Foods @gh_foods sits at over 131k followers with 3k+ post made. By this time last year, he was featured amongst the top food entrepreneurs in Africa leading the African food revolution by Pulse

African cuisines are poorly publicized, says Kevin Eze, because of this, he and his team are determined to fill in the information gap, fixing the poorly publicized image of African food culture through African Food Network. The world at large needs to be privy to the knowledge of the abundance of countless African food recipes that depict our roots.