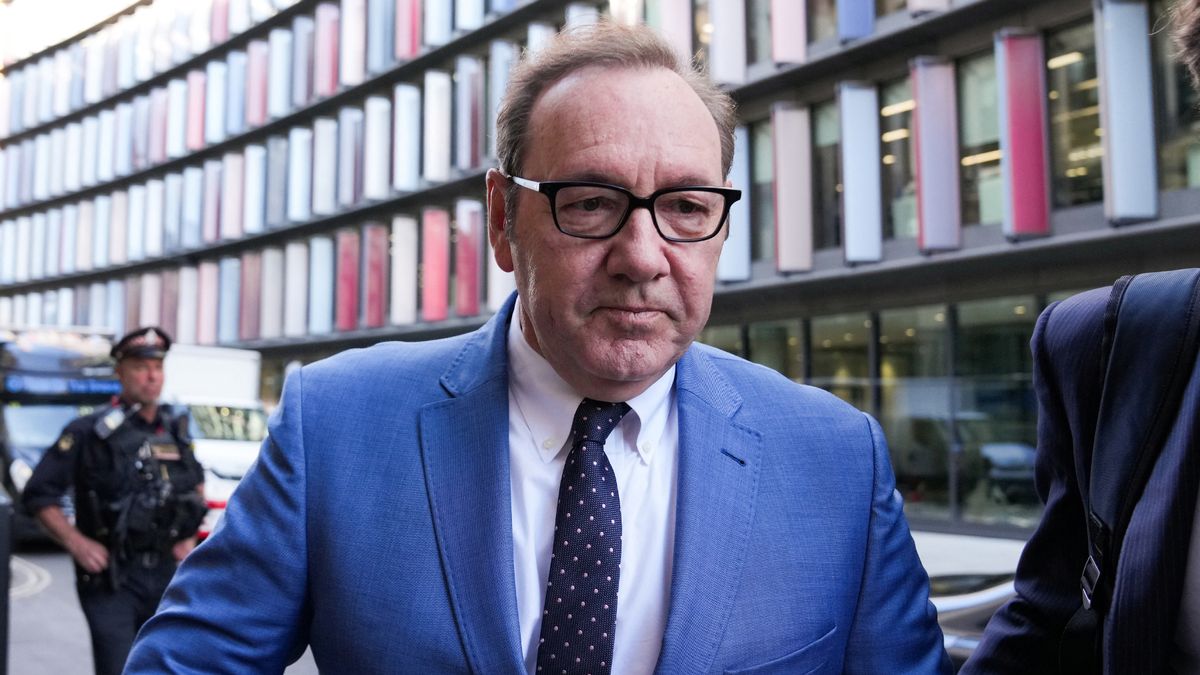 The 62-year-old also pleaded not guilty to a fifth charge of causing a person to engage in penetrative sexual activity without consent.

The actor stood in the dock and spoke clearly as he replied “not guilty” to each of the five charges during a hearing at London’s Central Criminal Court, commonly known as the Old Bailey.

Judge Mark Wall set a date of June 6, 2023, for the trial to start and said it would last three to four weeks. It is likely to be at the Old Bailey, the venue for Britain’s highest-profile criminal trials.

The former “House of Cards” star, who ran London’s Old Vic theater between 2004 and 2015, denied four counts of sexual assault and one count of causing a person to engage in penetrative sexual activity without consent.

The incidents allegedly took place in London between March 2005 and August 2008, and one in western England in April 2013. The victims are now in their 30s and 40s.

Mr Spacey has been charged with two counts of sexual assault on a man, now in his 40s, in London in March 2005.

He has also been charged with one count of sexual assault and one count of causing a person to engage in penetrative sexual activity without consent on a man, now in his 30s, in August 2008 in London.

The fourth charge of sexual assault is on another man, who is also now in his 30s, in April 2013 in Gloucestershire.

Spacey was granted bail and allowed to return to the United States after a preliminary hearing last month. The judge continued the actor’s unconditional bail on Thursday, and said another pretrial hearing would be held early in 2023.

Nigerian jailed for fraud scheme targeting elderly victims, ordered to $486,119.07 in restitution to his victims

19-year-old Florida rapper Smokingskul has just shared his new single and video “Nina”. Smokingskul is at the helm of a new era of plugg music known as “dark plugg”which substitutes the ethereal sounds of “plugg” with more tonal melodies that are accentuated by distorted percussion, producing a grimey, DIY sound. END_OF_DOCUMENT_TOKEN_TO_BE_REPLACED

Drake officially has more slaps than The Beatles. END_OF_DOCUMENT_TOKEN_TO_BE_REPLACED

Swizz Beatz and Timbaland have filed a lawsuit against Triller, claiming the company still owes them $28 million for the sale of their Verzuz series. END_OF_DOCUMENT_TOKEN_TO_BE_REPLACED

Two well-known Italian ‘trappers’, a type of rap music, have been arrested for a suspected racially motivated attack on a Nigerian factory worker near Monza in Rome. END_OF_DOCUMENT_TOKEN_TO_BE_REPLACED