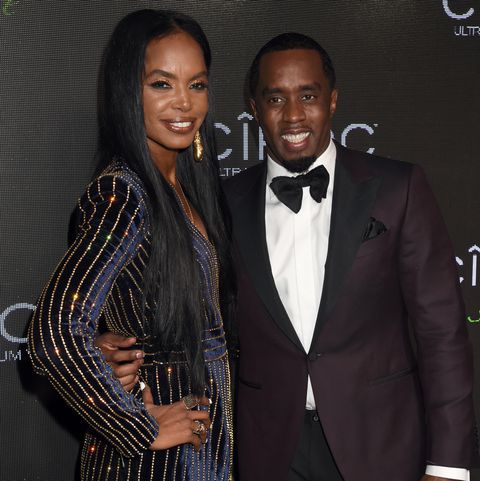 Kim Porter, who was mother to three of Diddy’s children, has died aged 47.

The LA County coroner confirmed the news, saying she “was discovered unresponsive in her home” and pronounced dead at the scene on Thursday.

They added: “At this time, an autopsy is pending and a cause of death has not been determined.”

Celebrities including Rihanna, 50 Cent and Missy Elliott have been paying tribute to her on social media.

this is heavy. heartbroken about this man. we lost a real one today, beautiful inside and out. so many will be affected by this, some won’t even know why…but the whole world was graced by the vibrance in your spirit. My deepest condolences to the ones that were blessed enough to know, meet, and love her! Such a special soul man! This don’t even feel real! May God comfort and protect her children and loved ones! RIP @ladykp

She also had a 27-year-old son, Quincy, from a previous marriage.

Ghanaian Pizza brand, Pizza Inn has opened a new branch in East-Legon and has FREE pizza pies and more to share this christmas season. END_OF_DOCUMENT_TOKEN_TO_BE_REPLACED

Dancehall act, Stonebwoy has hinted that his legal team is taking serious action against his former signee Kelvynboy for comments he made after he was attacked in Ashiaman recently. END_OF_DOCUMENT_TOKEN_TO_BE_REPLACED

Internet sensation and “King of Gh Rap”, AY Poyoyo has caught the international audience with his unique style of music. END_OF_DOCUMENT_TOKEN_TO_BE_REPLACED

Canadian singer, Justin Bieber has reacted to the sexual assault allegation made against him by a Twitter user identified simply as “Danielle” with evidence. END_OF_DOCUMENT_TOKEN_TO_BE_REPLACED