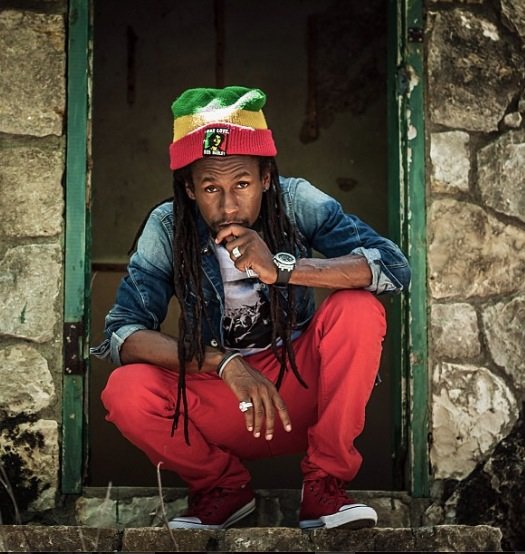 Jamaican reggae musician,Jah cure is set to visit Ghana very soon. The Grammy nominated artist posted announced his tour of Ghana and other African countries on Twitter saying: “Ghana, Kenya, Nigeria, Uganda, Ethiophia, Gambia, Zambia #JahCureAfricanTour2017 Coming Soon” https://ameyawdebrah.com/samini-announces-bus-tour-across-7-cities-ghana/ Jah Cure is also known as the King of Lovers Rock and Roots Reggae. His first big break came in March 1997 when he released the single “King in this Jungle” which was a duet with Sizzla. The single was produced by Beres Hammond who went on to become his mentor. He then released a steady stream of singles that won him critical and popular acclaim. Beres Hammond eventually took Cure under his tutelage and began mentoring him and producing his music in the studio. In 1998, Cure performed on a European tour and visited several Caribbean Islands with Beres Hammond and the Harmony House Family.

]]>
Related Topics:jah cure
Up Next