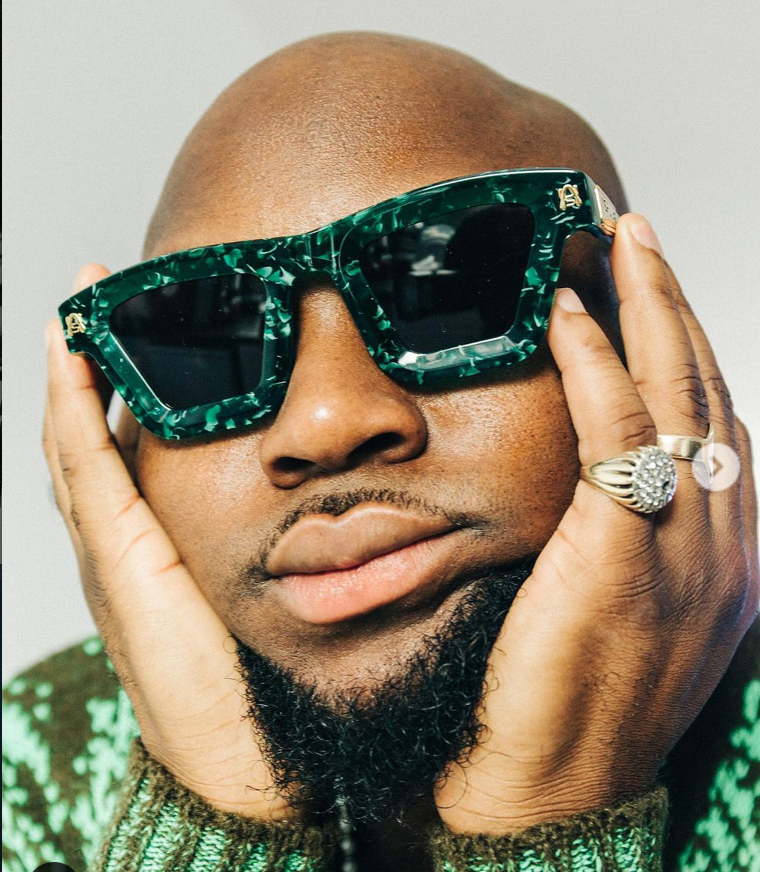 Ghanaian singer, King Promise has revealed that he does have someone special in his life.

The Legacy Life Entertainment signee was responding to rumours about his relationship with Broadcast Journalist, Serwaa Amihere on the latest episode of the Delay Show when he made the revelation.

According to King Promise, the internet has a lot of fabricated stories about his relationship status, hence, his decision to not show them off now.

“Eventually, not now though. I’m really focused on my career now. Anyone I’ve been with or I’m with does know how much I do care about them and it’s not all about the internet stuff,” he told Delay when asked if he’s ever going to show off his girlfriend.

He continued; “I do have a girlfriend. Is she in Ghana or outside? Delay asked to which he responded; “Don’t worry about it.”

“But I do have a girlfriend and she’s Ghanaian,” he added.

The Ghanaian singer and actress, Sister Derby has made her international film appearance in the yet-to-air Netflix original film, ‘RAINBOW’. END_OF_DOCUMENT_TOKEN_TO_BE_REPLACED

Ghanaian broadcaster, Kafui Dey is on a mission to combat illegal mining in Ghana and wants to use any means possible to bring the world’s attention to the problem. END_OF_DOCUMENT_TOKEN_TO_BE_REPLACED

Harvey Mason Jr, CEO of the Grammy Awards, has shared insights on the nomination process and how to win a GRAMMY with Ghanaian artists during a private dinner meeting. END_OF_DOCUMENT_TOKEN_TO_BE_REPLACED

Harvey Mason Jr., the Chief Executive Officer (CEO) of the Recording Academy, organizers of the Grammy Awards, has said there are some misunderstandings regarding the creation of an Afrobeats category in the Grammy Awards. END_OF_DOCUMENT_TOKEN_TO_BE_REPLACED

The Chief Executive Officer of Big Ideaz Consult, Kojo Poku has revealed that none of the artists who were billed to perform at the recently held Global Citizen Festival in Accra were paid a performance fee. END_OF_DOCUMENT_TOKEN_TO_BE_REPLACED

Ghanaian musician, Kirani Ayat has called out the Presidency for using some portions of his music video in an advertisement without his permission. END_OF_DOCUMENT_TOKEN_TO_BE_REPLACED