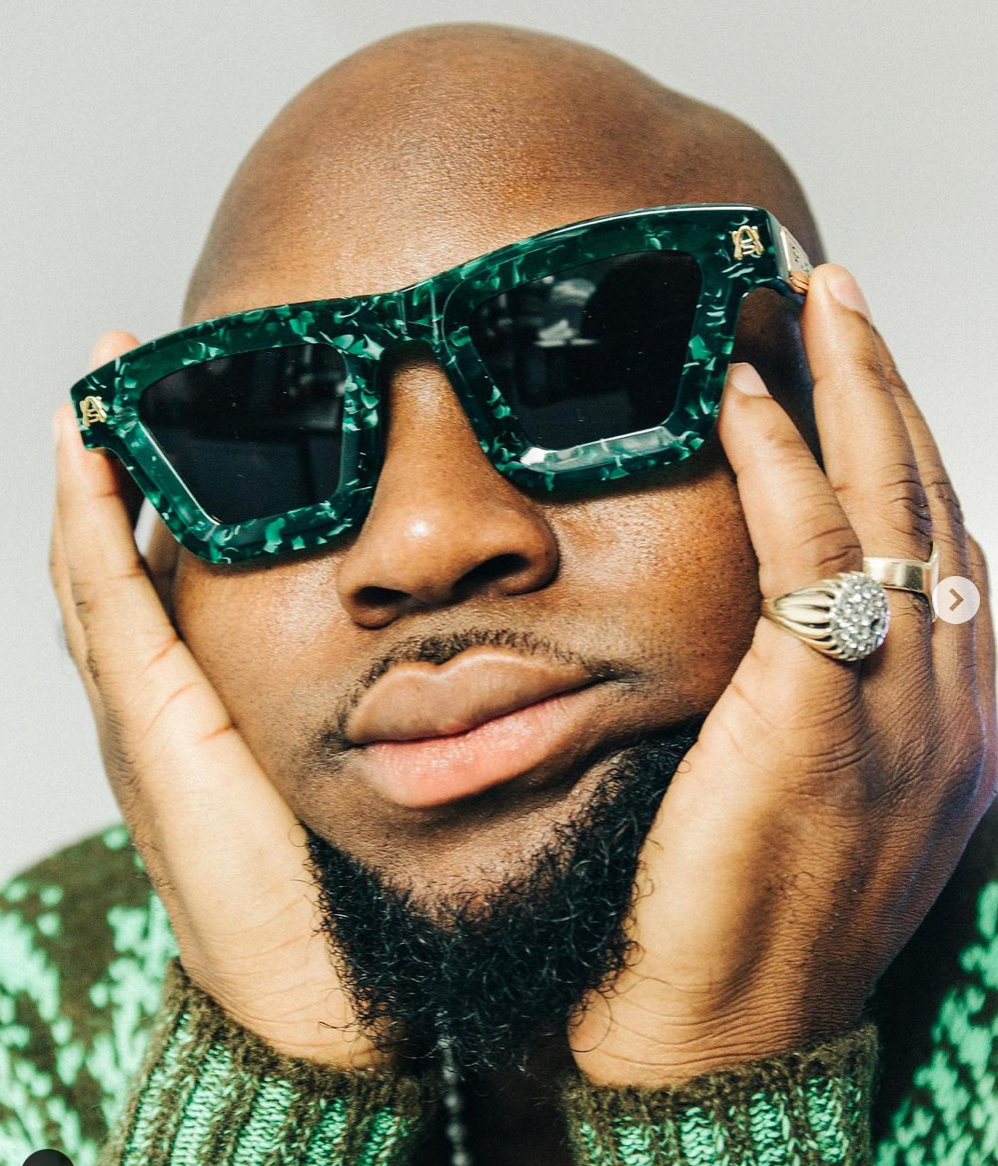 From dropping his first official single in 2017 to now becoming one of the biggest names in Ghanaian music, some may think that his speed and growth in the industry has been nothing short of magic.

For a lot of big names in Ghana who had to struggle for years, underground, before finally hitting the big stages, some fanatics believe the “ChopLife” hitmaker has had it easy.

However, King Promise begs to differ as he reveals although it may seem like he got it easy, he still had to go through the many phases before hitting it big.

In an exclusive interview with Ameyaw TV recently, the “5 Star General” explained that people may think that way because once he got the opportunity to shine, he run with it and hasn’t stopped.

“I was actually literally underground for a while before I blew up so I wouldn’t say it was easy because I went through everything; every up and coming artist has been through…When I finally had the ears of the people, I run with it,” he told host Zeinat.

King Promise will be celebrating his fifth year in the music business this year. Since he dropped his first official single “Oh Yeah” in 2017, the KP has been unstoppable and has gone on to release hits after hits.

I’m a public figure and my opinion matters, I will speak up more- King Promise

Bose Ogulu has told her son Burna Boy to “tone down the madness” as she celebrated his birthday. END_OF_DOCUMENT_TOKEN_TO_BE_REPLACED

The Hewale Lala (Song Of strength) hit maker Perez Musik gets ready to have his first-ever major concert. END_OF_DOCUMENT_TOKEN_TO_BE_REPLACED

Kofi Sonny, CEO of 610Music, a direct representative for Universal Music Group in Africa, unveiled two of his newly signed artistes to the world over the weekend. The event pulled in dignitaries from all over the globe to witness what many have dubbed “the birth of greatness.” END_OF_DOCUMENT_TOKEN_TO_BE_REPLACED