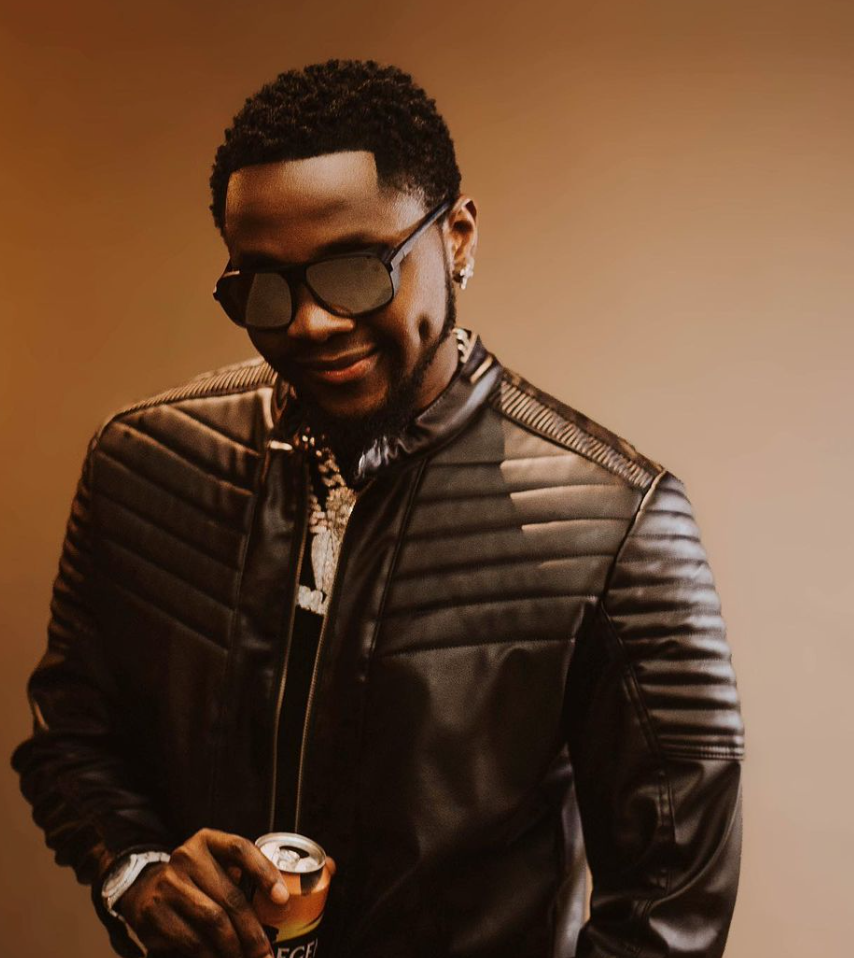 Kizz Daniel’s song “Cough (Odo)” is currently one of the most popular songs in the world.

The Nigerian star has finally has explained why he chose a Ghanaian phrase as the song’s title.

According to Kizz in an interview with Lexis Bill on Joy’s Drivetime, he chose the Twi word “Odo,” which means “love,” because he saw how popular his previous track, “Buga,” was with Ghanaians.

“Of all African countries, Buga remained number one in Ghana the longest.” So I was like, “Big love to Ghana,” said Kizz Daniel.

Millions of Ghanaians listened to the song, which has 91 million views on YouTube.

Kizz Daniel will return to Ghana later this year for his “Kizz Daniel Live in Ghana” concert at Accra’s Untamed Empire Event Garden.

Later this month, he is billed to perform at the 2022 Qatar World Cup.

The Joy Entertainment-powered concert, scheduled for December 23, 2022, has already established itself as one of the most anticipated performances on the “December in GH” lineup.

Kizz Daniel claims that his last visit to Ghana was five years ago and that he is eager to return.

“I am very excited, Ghana,” he said. It’s been a while, I miss you, and I’d like to return home. I require your acceptance. I guarantee you’ll have a good time,” he stated.

Legendary Ghanaian highlife musician and performer, Kwabena Kwabena has revealed what inspires him to get his lyric juices flowing.  END_OF_DOCUMENT_TOKEN_TO_BE_REPLACED

Ghanaian Media Personality, Jessica Opare Saforo has stated that working for close to two decades in the media took the best parts of her life. END_OF_DOCUMENT_TOKEN_TO_BE_REPLACED